The website of the Health & Safety Executive in Northern Ireland (HSENI) is probably not one of the most read, despite the useful information provided in relation to various hazards within the workplace and how risk management is undertaken to reduce, so far as is possible, the potential risk to workers in the workplace. In particular, it provides helpful and detailed advice on the continuing dangers posed by the use and presence of asbestos based products throughout Northern Ireland.

The HSENI reminds readers that any building constructed before the year 2000 is likely to contain asbestos based products.  Occupational asbestos exposure is not confined simply to the man at the woman who worked, for example, at a shipyard or power station in the 1960s or early 1970s. The most common asbestos based products in the building trade that are likely to be encountered remain pipe insulation (asbestos lagging), asbestos insulating boards, asbestos based roof sheeting and asbestos coating which has been applied by way of spraying.

Asbestos, with its extremely high density, is an excellent fire retardant.   This density is also its biggest hazard, any accidental drilling or other disturbance of the material can release high numbers of asbestos fibres.  In a confined atmosphere and once released, these fibres represent a viable hazard, hence the use of specialist asbestos based contractors which can often be spotted during the renovation of older office and residential buildings.     Given Northern Ireland’s small size, it is interesting to note there are some 24 contractors licenced by HSENI to work with asbestos insulation and/or coating.

It is generally accepted that the development of asbestos related disease(s) usually occurs in excess of 20 years after exposure.    Whilst there are still many workers exposed in one what might call the ‘classic’ asbestos exposure scenarios (pipe laggers, shipyard workers, power station workers), there are many, many workers who have been exposed in different environments, such as schools and the refurbishment of old office blocks. Older school buildings appear to have used copious amounts of asbestos, mainly for pipe lagging but also in science labs.  Many now demolished office blocks were refurbished in the late 1970s and 1980s and this refurbishment work often involved cleaning out boiler houses and pipes causing asbestos exposure.

Given that asbestos exposure persisted for some considerable time beyond the heyday of the shipyard, the sad statistics published by the HSENI are unlikely to change.

Jonathan Duncan has considerable experience of asbestos related disease claims and can be contacted at our Newtownards office, 02891811538 or by emailing [email protected]. 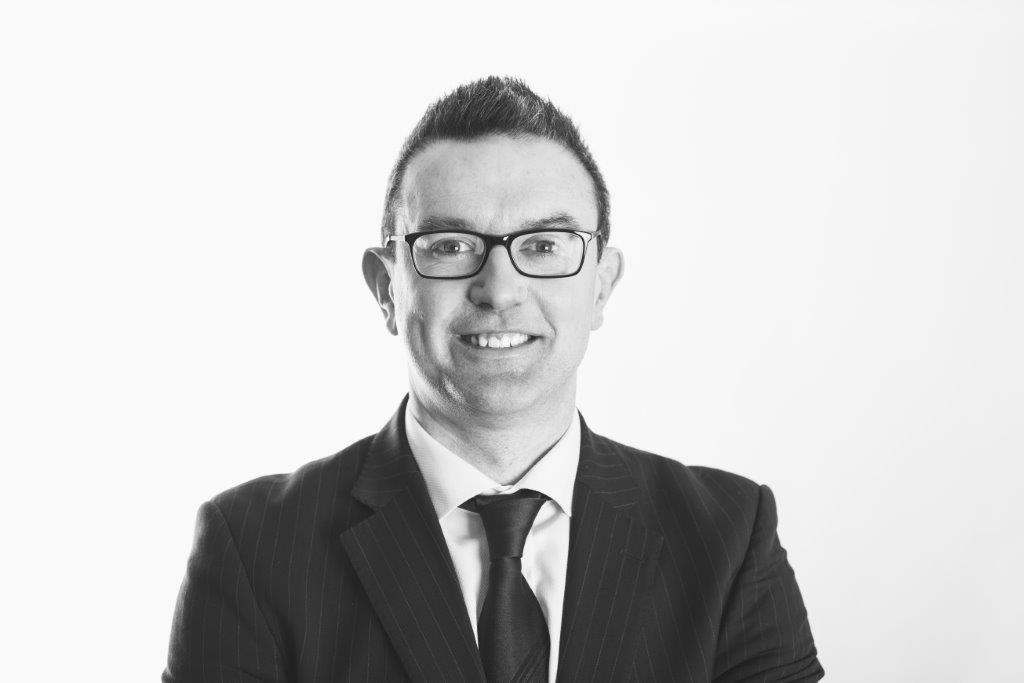