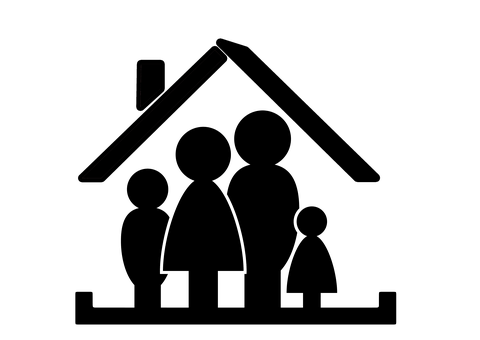 When a marriage breaks down, one of the most immediate areas of concern, especially when there are children involved, can be what will happen to the family home. Both married partners have the right to remain in the home, irrespective of who bought it or in whose name the mortgage was taken out.This applies unless a court orders otherwise, which may be done, for example, in the course of a divorce.

The law which applies to resolving financial issues upon a marriage breakdown allows for discretion to be exercised in the apportionment of all the relevant assets, however the following statutory guidelines must be considered in each individual case, in accordance with the principles enshrined in the Matrimonial Causes (Northern Ireland) Order 1978:

Prior to the landmark case of White V White (2000),the courts tended to divide assets on the grounds of need and reasonable requirement, which could often result in the party with fewer assets being awarded a sum to provide for that party’s needs. This had the effect that in cases where the joint value of the assets was more than adequate to meet their needs, the applicant party was awarded less than 50% of the assets. In White v White, however, a new concept was introduced, which is commonly referred to as the ‘yardstick of equality’ and which resulted in a new approach taken by the courts which did not discriminate against the child-carer and stay at home parent by putting an equal value on his or her contributions to the marriage, as compared to the money-earner.

Since White v White, there have been further developments in this field, but it is still a leading case, as it represented a revolutionary change in the thinking on financial applications to the court on divorce. Need was no longer the yardstick. It and the other factors in the Matrimonial Causes Order must all be considered and in particular the Court must give effect to the principle of non-discrimination and equality of division.

Need advice on the matrimonial maze?