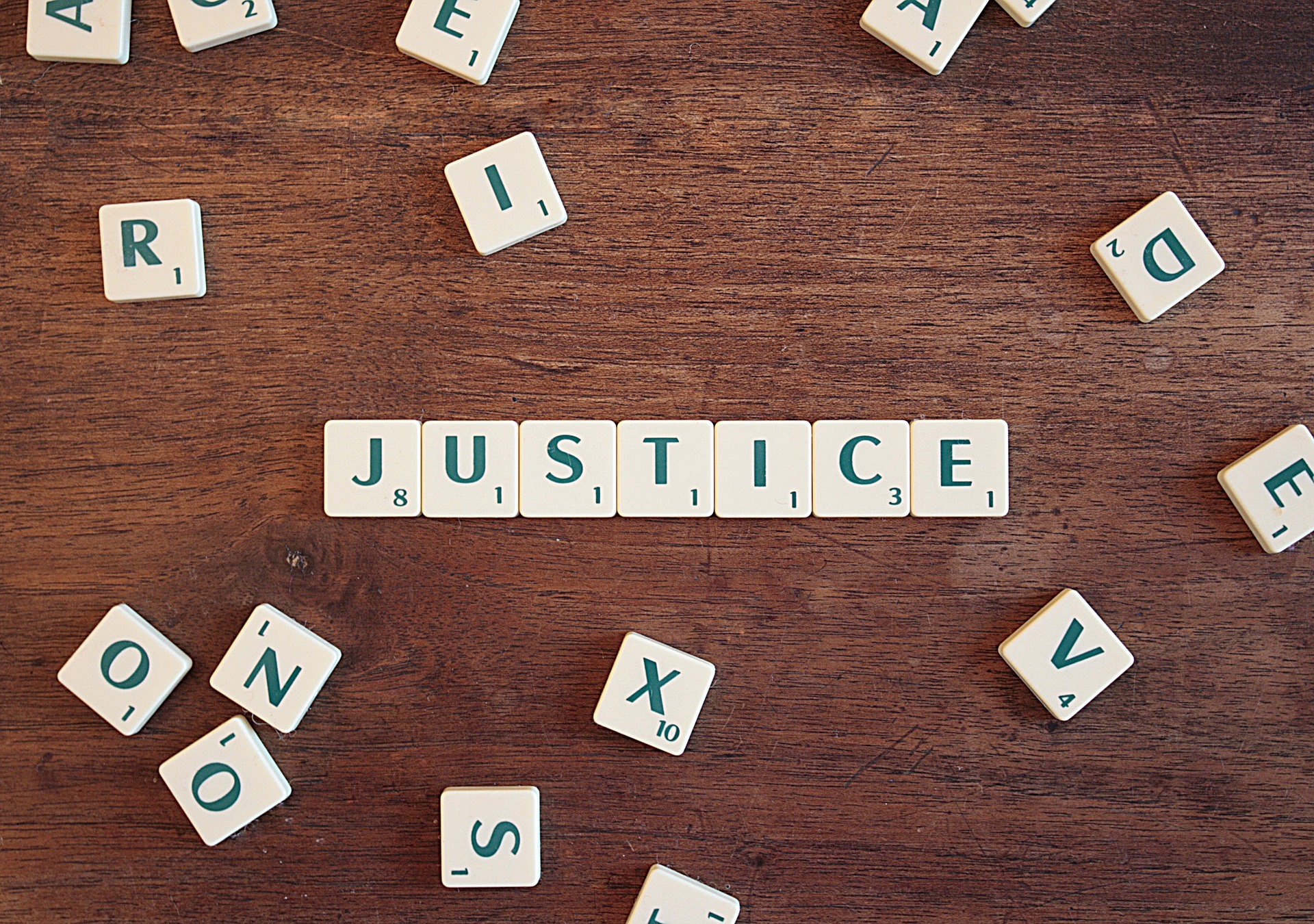 What is a judicial review?

Why is judicial review important?

Judicial review is important as it is a primary means which individuals have to challenge public authorities in order to compel them to comply with their legal obligations and/or respect and give effect to individual rights. It is also a primary means by which the courts ensure that public bodies correctly interpret and apply the law to the important decisions that they make, and by which they supervise how the government exercises and discharges its’ functions.

If you think that you have a case for judicial review

Legal proceedings for a judicial review must be brought within 3 months from the date that the grounds for seeking a judicial review, first arose. The court does have a discretion to extend this time limit but is very important to seek legal advice promptly if you are contemplating bringing such a case.

We have a specialist team of two partners and three solicitors able to assist and advise upon all manner of public law issues.  We have been involved in a number of high profile judicial review cases, including the blood donation case – Re JR65’s Application for Judicial Review, and in two school closure cases – one involving the closure of Avoniel Primary School in East Belfast and the other concerning the merger of Little Flower Girls School with St Patrick’s College, Bearnageeha. We are also presently involved in a case involving the controversial Northern Ireland Renewable Heat Incentive Scheme.

Guidance on the grounds on which the decision of a public body may be challenged by way of judicial review and the means by... Read more