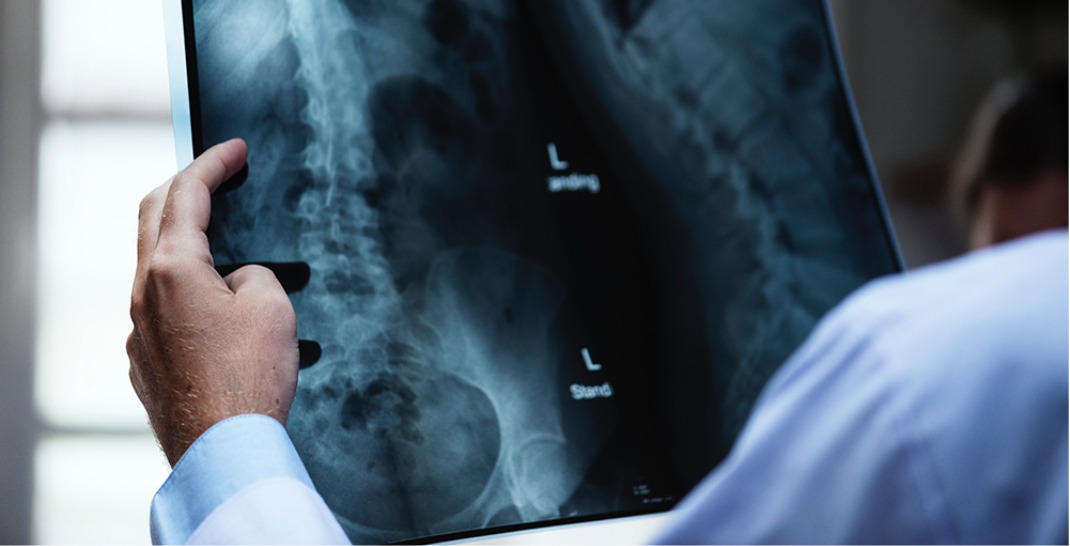 DePuy ASR hip replacement implants have been in clinical use in the UK since July 2003. Concerns in relation to the use of the implants emerged just a few years after their introduction to the UK. However it was following production of new information in August 2010 from the National Joint Registry of England and Wales in relation to the revision rate of the surgery, which was higher than expected, that De Puy issued a global recall of the products.

It is estimated that in and around 10,000 people in the UK had the ASR hips fitted prior to the recall and many have suffered ill effects as a result of the implants.  These ill effects include increased pain and discomfort, swelling and inflammation and mobility difficulties.  Since the global recall, some patients have been advised in writing of the make and model of their hip replacement and some have been recalled for testing, and in some circumstances further surgery.

If you have not received any correspondence from the hospital, you should contact them to clarify the position as soon as possible, regardless of whether you are currently experiencing any ill effects.

If you have had a hip replacement and have experienced symptoms such as pain, discomfort and swelling these may be due to a faulty/defective hip replacement and you could be entitled to make a claim for compensation.  This is the case even if your hip replacement is not a De Puy model, provided it can be established that your symptoms are a direct result of a defective product and/or negligence.

If you, or someone you know, has any queries or concerns in relation to a hip replacement or hip implant you should seek legal advice to establish whether you are entitled to make a claim for compensation.

Contact Us if you think you have been a victim of Medical Negligence.