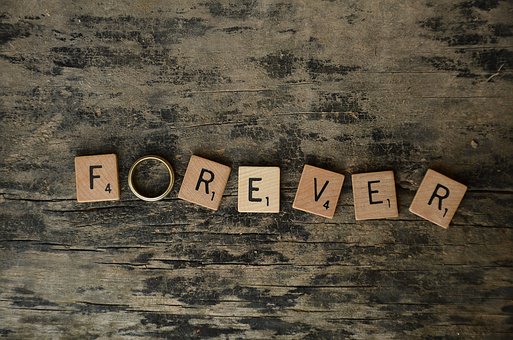 Pre-Nuptial Agreements in Northern Ireland : Are they binding ?

A pre-nuptial agreement is a formal agreement between a couple which is normally designed to take effect in the event of a marriage break down. Such agreements may be drawn up to apportion rights to property and other finances. Pre nups are dealt with in a different way to other types of contracts, however, should such an agreement subsequently become a matter of dispute in the context of divorce proceedings, any stipulated terms of the agreement will be subject to the discretion of the court under Article 26(1) of the Matrimonial Causes Order (Northern Ireland) 1978 which allows the court to ‘vary for the benefit of the parties to the marriage and of the children of the family…any ante-nuptial or post-nuptial settlement.’

Historically pre-nuptial agreements have not been enforceable on the grounds that they were contrary to public policy and therefore void, but there has been a shift in the approach of the courts, over the years. In the late 1990s Mr Justice Wilson in S v S (Divorce Staying Proceedings) 1997 2 FLR sounded a ‘cautionary note’ against the growing belief that no significant weight should be afforded to a pre-nuptial agreement and indicated that ‘there will come a case…where the circumstances surrounding the pre-nuptial agreement…when viewed in the context of the other circumstances of the case could prove influential or even crucial.’

In 2002 such a case came before the English family courts in K v K (Ancillary Relief: Prenuptial Agreement) (2003) 1 FLR when a wife sought to depart from a prenuptial agreement entered into between the parties. The court in that case held the wife substantially to the terms of the agreement but cautioned that entry into such an agreement should be considered as ‘conduct which it would be inequitable to disregard’ under the terms of the governing legislation.

In more recent years, the leading case in this area, Radmacher v Granatino, was decided in the Supreme Court in 2010. It was decided in that case that where such agreements are entered in to by each party with a full knowledge of the implications and full disclosure of the assets at stake, the court will hold the parties to the terms of such an agreement, unless it would be obviously unfair to do so.

If contemplating entering into such an agreement, you should bear in mind the limitations of doing so. If you decide to proceed, it is highly advisable to take separate and independent legal advice, to pay from your own resources for such advice, to exchange full disclosure of all the relevant finances and take time to negotiate and consider the precise terms of any agreement well in advance of any wedding date. Consider that, in the event of such an agreement being called in to question, it will fall on the party seeking to overturn the agreement to persuade the court that the terms should not stand, most likely on the basis that it would be manifestly unfair to uphold its terms in view of the reasonable needs and resources of that party or any dependent children of the marriage.