Solicitors For You  »  Family  »  Pension Sharing 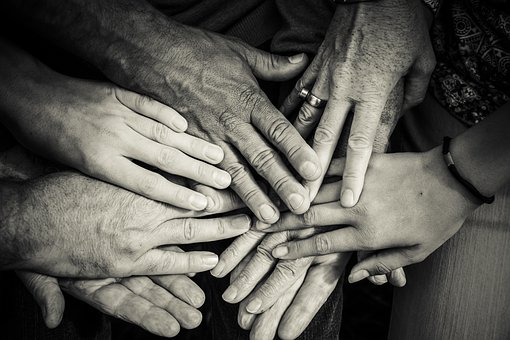 A pension is usually one of a number of matrimonial assets which require to be distributed upon the breakdown of a marriage.

There are various ways in which division of the value of a pension may be dealt with.

If the pension in a case is of a substantial value or is the main asset, the parties should consider getting a pensions expert to value the pension, as the ‘cash equivalent transfer value’ may not always provide a true picture of the value of a pension, especially in cases where it is related to employment in the uniformed services.

A common way of dealing with a pension would be to ‘off set’ one party’s interest in the other party’s pension, which allows the pension to remain intact and stays with the spouse who earned it. In return that spouse will forego or accept a reduction in their interest in other matrimonial assets, such as the matrimonial home, up to an agreed or specified value, taking into account all the circumstances of the case.

A much less common option would be to deal with the pension by way of an ‘attachment order’ which specifies that a pension scheme member’s former spouse is entitled to an agreed or specified percentage of the pension from the point of retirement until they die. This option is rare given the limited security that such an order would give to the former spouse and the fact that it would result in a financial link being maintained between the parties which is often not desirable.