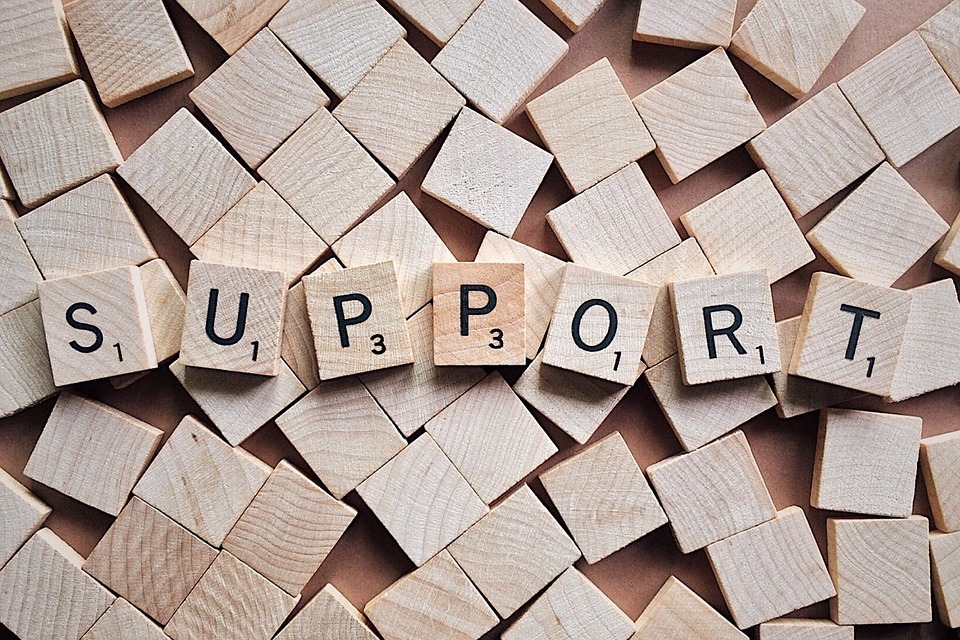 The legal issues surrounding Domestic Violence – what can be done if you are a victim of domestic violence?

Sadly domestic violence is a feature of some relationships and can occur regardless of the background, age, race, religion, sexuality or economic circumstances of the parties. Here at Worthingtons, we have extensive experience of assisting victims of domestic violence to make sure they have the access to the legal remedies available to them to protect them from abusive relationships.

Protection is afforded to victims of domestic violence under the Family Homes and Domestic Violence (Northern Ireland) Order 1998 which addresses not just violence within domestic relationships but also can regulate who can live in the family home after a relationship breakdown. The Order provides protections to victims of domestic violence by virtue of what are known as Non Molestation and Occupation Orders.

What is a Non-Molestation Order?

This is an Order containing either or both of the following provisions:-

‘Molestation’ includes the use of violence, the threat of violence, pestering, harassing and intimidation. It also includes procuring or insighting or assisting another person to ‘molest’ another individual

Who can apply for a Non Molestation Order?

An ‘associated person’ can. This is defined in the order as follows:

If you do not fall in to any of these categories of ‘associated persons’ you cannot apply for a Non Molestation Order but other remedies may be available to you such as a applying for a Protection From Harassment Order.

What is an Occupation Order ?

This is an order which can declare, confer or regulate occupation rights to a family home.

Where is an applicant is entitled to occupy?

An applicant is an entitled applicant if he or she is entitled to occupy a dwelling house by virtue of:- a beneficial estate or interest a contract any enactment giving her the right to remain in occupation matrimonial home rights in relation to the dwelling house

When can the Court act?

If the dwelling house is either:

What can the Court Order contain?

What issues will the Court consider before making an Order?

When must the Court make an Order?

The Court must make an Order if it appears that the applicant or any relevant child is likely to suffer significant harm attributable to the conduct of the Respondent OR if an Order is NOT made unless it appears that:

The above is known as “the balance of harm test”