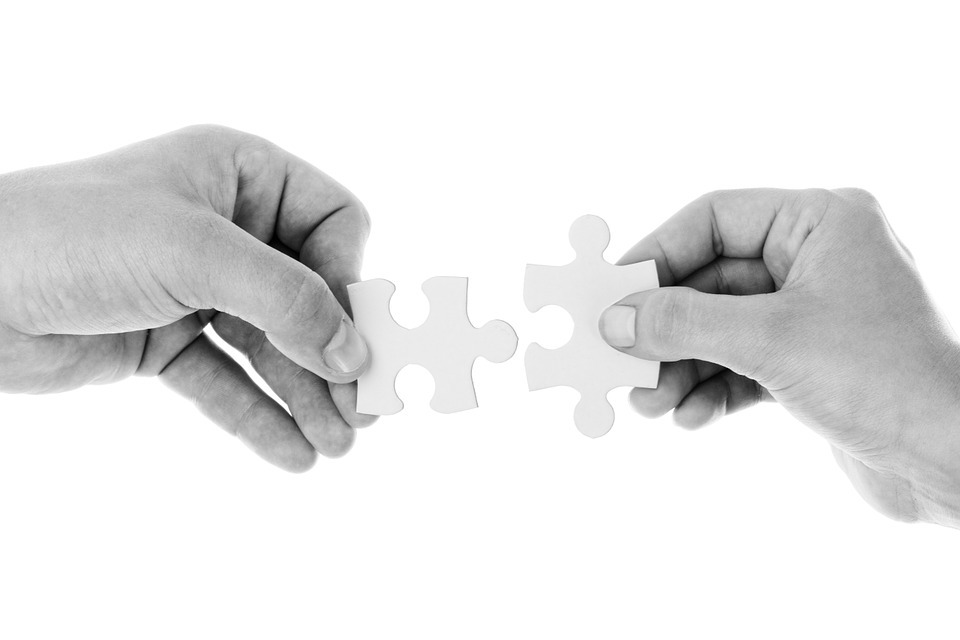 The breakdown of a marriage is never easy, and it can be particularly stressful to deal with the important issue of sorting out matrimonial assets. However, it is vital to protect yourself from the outset – and the sorting of finances should be done as soon as possible after the breakdown of a relationship.

Understanding Matrimonial and Separation Agreements in Northern Ireland
Fortunately, this doesn’t have to result in costly, lengthy, and stressful court proceedings. If both you and your spouse agree that the issue of finances needs to be resolved, then a matrimonial agreement could be the way forward.

What Does a Matrimonial Agreement Involve?

A matrimonial agreement can also resolve ownership of joint purchases, such as a car or household furniture. You can decide, with the help of your solicitor, what you want covered within the document, provided that both parties are in agreement. One of the biggest benefits of a matrimonial agreement is that you can agree upon these issues without waiting for divorce proceedings to take place.

Although this agreement can be challenged at the divorce stage, it frequently helps to create a more amicable relationship between separated spouses from early on in the proceedings. This provides a degree of clarity and certainty to the separation process which can be very reassuring for both parties, and it also ensures that any unnecessary conflict is avoided. In fact, some couples choose not to go ahead with a divorce at all, as is a growing tends in the US.

When creating the agreement, each party will have to seek their own separate legal advice and then exchange all relevant financial information. Both parties will have to agree to full disclosure of this information to enable the agreement to be a valid agreement. Failure of one party to disclose assets could result in a court later setting aside an agreement.

Information such as present income, pensions, debts, and any assets held in either party’s sole name will have to be disclosed. Other information such as the financial needs, obligations, and responsibilities of each separated spouse will also be taken into account.

Negotiations can commence as soon as these documents are exchanged. Once the terms of the agreement have been settled, both parties must sign the written document in the presence of their respective solicitors who will act as witnesses.

The signing of the matrimonial agreement has significant consequences for both parties. It aims to essentially sever all financial ties between spouses, to prevent either party making any future claims against each other. This is particularly important in relation to any future inheritance a party may receive. It also has tax implications as the parties can no longer claim the benefit of married couple’s allowance.

The agreement can be made a rule of court once divorce proceedings are issued – usually when the parties have been separated for a period of two years. This allows parties to address important financial issues promptly and without the additional expense and stress that can be caused by court proceedings.

If you need advice about a separation, please contact our specialist family law advisors on 028 91811538 or [email protected]