Sarah Elliott, Solicitor specialising in Family Law, considers how a request for contact for a separated parent travelling from a non-Green List country might be viewed by a Court.

This issue was addressed in the case of K (A Child) (Stay of Return Order: Asylum Application) (Contact to a Parent in Self-Isolation) [2020] EWHC 2394 (Fam), whereby a Deputy High Court Judge in England granted a stay of a Return Order under the Hague Convention 1980 to return a 9 year old boy to his home country of Russia, from where he had been brought to the UK by his father, allegedly without his mother’s prior knowledge or consent.  A Return Order was made but was stayed as an asylum application had been made on behalf of the child by the father within the UK.  But of perhaps more general interest to separated families, the Judge also ruled that child contact visits with the mother, who would be required to self-isolate for 14 days on arrival in the UK, was not permissible within that period, given she was travelling from a non ‘green list’ country, as the mother was deemed to live in a separate household to the child.

In the substantive case, Counsel representing the father advised the Court that the decision of asylum should be determined first before the Return Order enforced, given the Geneva Convention states that ‘no Contracting State shall return a refugee to the frontiers of territories where his life or freedom would be threatened.’ The Judge agreed and ruled that the return proceedings could go no further until the asylum application process was complete.

The side issue arising, that has potential for wider application, was the Court’s view on whether a Contact Order should be made in favour of the mother to re-establish her connection with the child, within the 14 day period that she would be required to self-isolate having travelled from Russia to the UK to see the child.

Pending the stay of the Return Order as a result of the asylum application, Counsel for the mother argued that a child could move between and be part of 2 households, under the relevant Coronavirus regulations, and that the child should be considered to be part of both the father’s and the mother’s household, and that therefore contact with the child could take place during the 14 day quarantine period.

The Judge did not accept this argument and ruled that ‘there is no explicit exemption in the regulations and no government guidance that permits a child to visit a parent who is self-isolating if the child is not a part of that parent’s household’, that the mother would therefore be breaking her quarantine if contact was permitted within the 14 days and the Court therefore sought to protect the child from risk of contracting Covid-19 given Russia was not a ‘Green list’ country at that time.

The case is interesting to those who practice in the area of family law, not only because of the consequences of an application for asylum in relation to Hague Convention Return Orders, but also given the Court’s application of the regulations in refusing to grant a Contact Order with a parent not deemed to be part of the same household as the child and who requires to self- isolate having travelled from a non-green list country.

If you have a query of a family law nature, please do not hesitate to contact our specialist family team by email at [email protected] or by phoning our Family Law Department directly on 028 9128 2905. 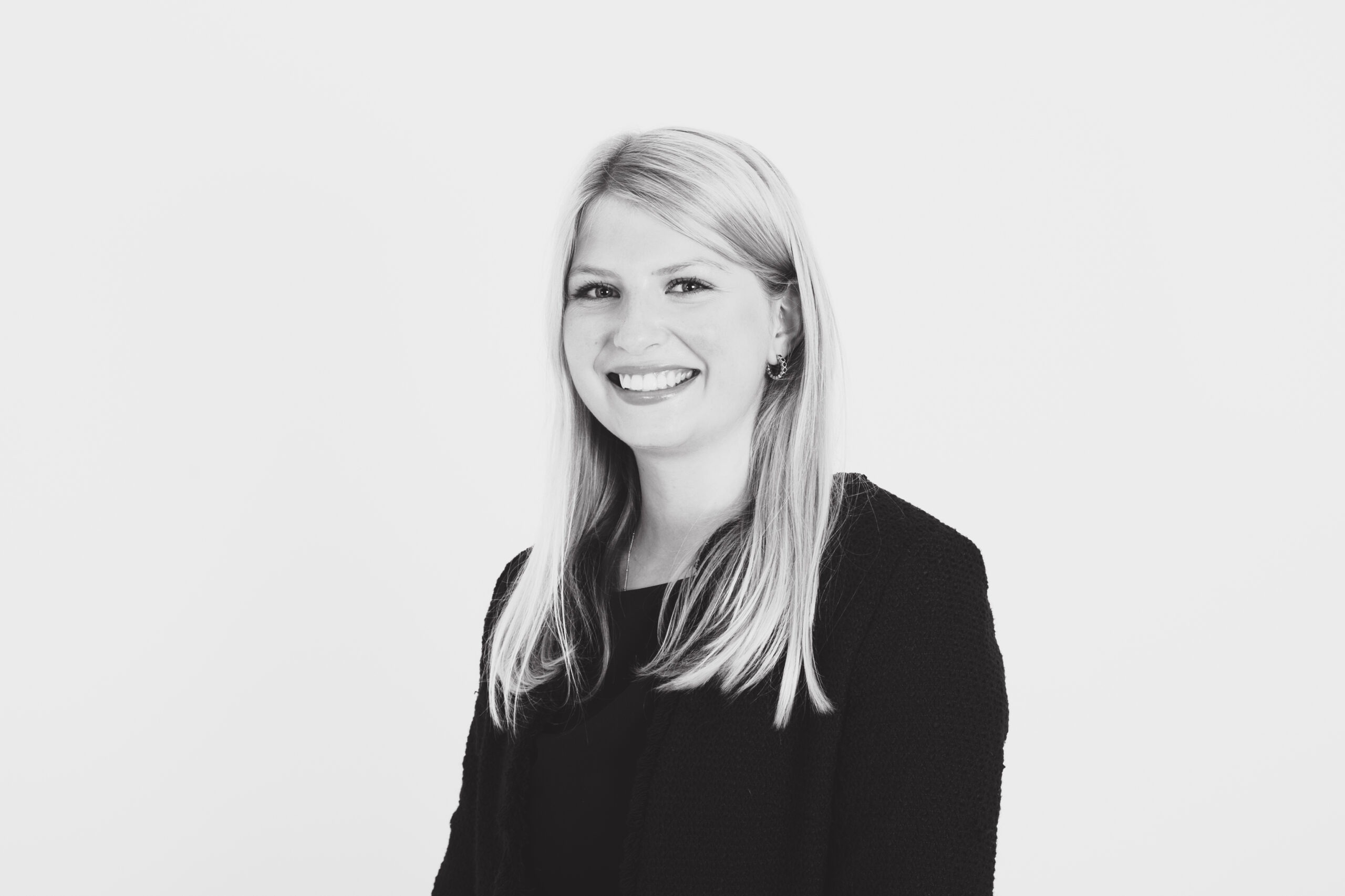