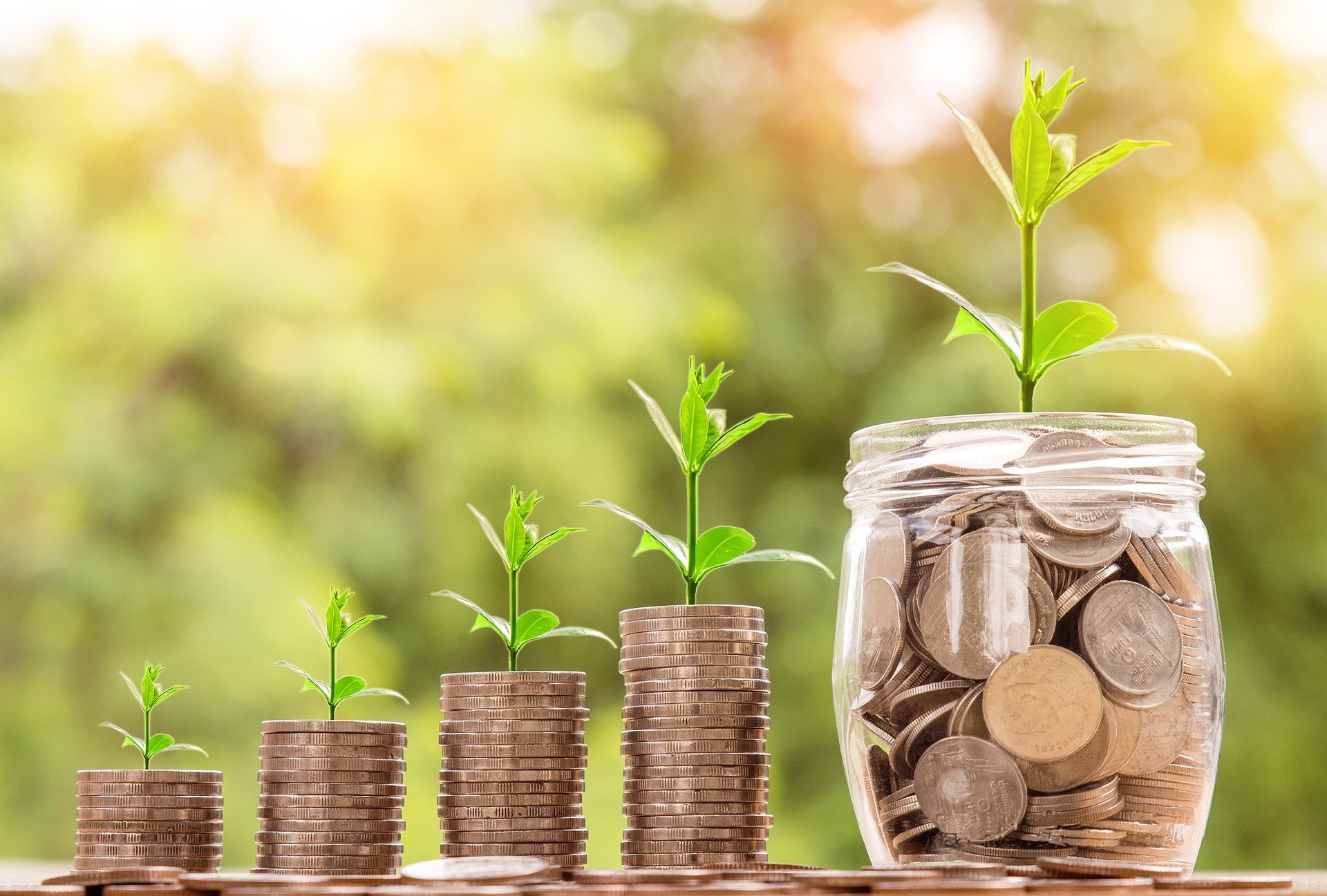 Money, Money, Money – What Happens to Savings, Investments and Debts on Divorce?

When a couple makes the decision to separate, very often there are a variety of financial issues that require to be resolved to enable a couple to cut financial ties and move on both emotionally and financially from the relationship breakdown.

Any type of asset or debt requires to be considered in terms of an overall financial agreement and will not be viewed in isolation. Each will be considered alongside other assets, including the family home, other properties, pensions, incomes and any other relevant financial matter.

In terms of looking specifically at savings and investments, at the outset it will be essential to establish some key facts. There are various types of savings and investments, and your solicitor will need to have as much information as possible about each account in which you or your spouse has an interest. Your solicitor will need to know not just the up to date value of such assets but also how much you originally or regularly invested, how that money was accrued, whether such accounts are instantly accessible, or are likely to incur penalties for early encashment, whether they are in sole names or joint names, whether they have been accrued by contributions from both parties equally or whether they have increased as a result of money coming from a source outside of the marriage, such as by way of inheritance or some other way, for example, from a compensation claim.

As far as debt is concerned, it is critical to establish the extent of the debt, in whose name such debts are held, how they were run up, whether regular payments are being made and to ensure that such accounts are not falling in to arrears.

How investments and savings are divided upon a marriage breakdown is not necessarily always a straight forward matter; it may be that one or other party will need to use some or all of the savings to meet either their own or their family’s needs, in particular if the parties are having to move house or re-mortgage the family home to buy out the other party’s interest.

Up to date documentation relating to all investments, savings and debts, along with valuations of all other assets and full financial disclosure of incomes and outgoings will require to be exchanged prior to the negotiation of a financial settlement. Once all the relevant documentation has been received and exchanged between the solicitors, it is hoped that settlement of the finances can be reached by agreement. If the parties cannot agree how to divide up the family finances, ultimately a decision can be made by the court.

If you have any queries regarding division of finances following a relationship breakdown, please do not hesitate to contact one of our specialist family law solicitors on [email protected] or telephone the office on 028 91811538 to discuss.