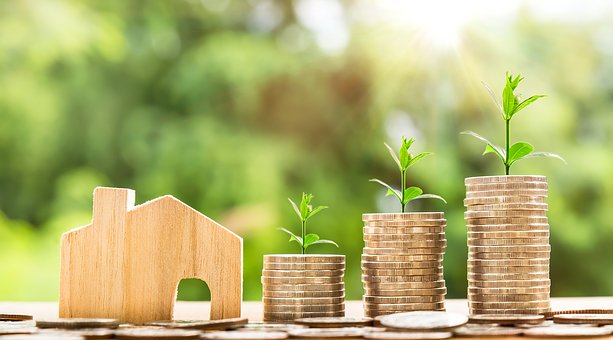 Upon a couple’s separation, a fundamental issue may well be the untangling of their financial affairs. In general, the Courts draw a distinction between those assets which have been accrued during the marriage, referred to as ‘matrimonial assets’, and those which have been accumulated outside the marriage, which are referred to as ‘non-matrimonial assets’.

Matrimonial assets may refer to the matrimonial home, whether in joint or sole names, income derived from employment and pensions. Both parties may have a legitimate expectation to share equally – as far as possible – matrimonial assets

Treated differently, however, are non-matrimonial assets, for example an inheritance or a gift acquired by one party, before or during the marriage, from an external source. Non-matrimonial assets can also include pre- or post-acquired assets, assets brought into the marriage without any contribution from the other party, and assets which are the product of one party’s sole endeavour.

Inherited property generally represents input from one party, where the other party has not made a similar contribution. The Court therefore will decide what weight to attach to the non-matrimonial asset in deciding the overall financial settlement, and will take into consideration the nature and value of the asset, along with the circumstances in which it was acquired, including at which stage in the parties’ marriage (if at all).

It must be remembered, however, there is no question that simply because an asset has been inherited that it will be ‘ring-fenced’ from the global financial settlement. Under Article 27 of the Matrimonial Causes (Northern Ireland) Order 1978, which is the relevant legislation in this area, the Court is required to have regard to all the circumstances of the case, and to have specific regard to the financial needs of the parties when reaching a decision in respect of financial matters. Relevant case law touching upon this area reiterates that each case will be decided on its merits, and that the origin of the inherited property will be relevant in deciding upon its division. The leading case on the subject, White v White [2000] UKHL 54 reflects that there is a case to argue that whomever inherits the asset should be allowed to retain it. This however, may well be trumped if the other party can demonstrate that their financial ‘needs’ require for a more equitable division of the asset.

In practice, this will mean that the decision reached by the Court in deciding how to treat an inheritance when resolving the marital finances will be firmly fact-specific.