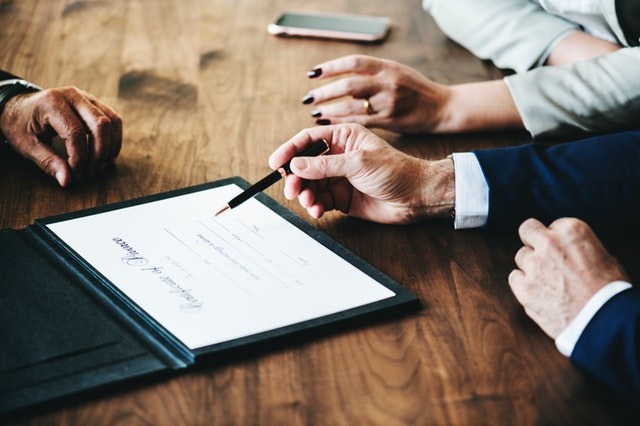 Can a Spouse Seek Compensation for ‘Relationship Generated Disadvantage’ when Splitting Finances on Divorce?

In a recently reported case in the High Court in London, the wife who had formerly been a solicitor, argued that she had sacrificed possible partnership at a large London law firm in order to have children and to be ‘a stay at home mum.’ She successfully argued that she had suffered financially as a result of this ‘relationship generated disadvantage’ and has been awarded an extra £400,000 in the distribution of the parties’ finances in her divorce from her husband, who is an equity partner at the same firm where she had formerly worked.

Making the award, the Judge hearing the case stated he could not be sure whether the wife would have become a partner at the firm, which she left after they married, but he was of the view that she had stood a very good chance of doing so, having considered evidence of her appraisals which had demonstrated an ‘extremely successful career at the firm’.

The husband in the case was a litigation partner with a significant income.  The judge described him as a “very fine lawyer who has had a stellar career at his firm and deserves recognition and praise for his achievements”.  The Judge did, however, state that in his evidence to the court, the husband “was somewhat ungallant as to the wife’s abilities, telling me that he did not think she was an exceptional candidate despite her two exceptional grades in her 2006 and 2007 appraisals. He has clearly convinced himself that her frailties mean she would never have been made a partner at the firm.”

The couple first met in September 1999, and married in 2008 at which stage the husband had been an equity partner for several years.  The wife had been made an associate in the firm in 2001, was promoted to managing associate in 2006, but she moved to a bank to work as an in-house lawyer in 2007, the year after the parties married.

The wife, in her evidence to the court, stated that “compromises had to be made” when they got married, and that she had agreed to “put her career to one side for the children”.  She was not afforded the opportunity to return to her role at the bank on a part-time basis after her first maternity leave and she has not practised since.

The parties separated in 2018.  In the hearing to determine the division of the assets, the wife accepted that the husband “did not make her give up her career” but the Judge found that the husband did not want the wife to remain at the same firm once they were married and she had accepted this position.

The Judge further stated that he was “satisfied that, by the time the decision was taken to leave, she had formulated her plan which involved both marriage and, hopefully, children. She viewed herself as the parent who would take primary responsibility for the children. The husband’s career took precedence.”

In conclusion, the Judge stated that whilst it is “unusual to find significant relationship generated disadvantage that may lead to a claim for compensation”, this was in fact one such case.  Of particular relevance, the husband has another four years until he completes 20 years service at the firm, after which he will be encouraged to retire to make way for younger lawyers; if he does so, he will receive a “substantial lump sum”, but with each year he stays after that, the lump sum will reduce pro rata.

The judge calculated the compensation for relationship generated disadvantage on the basis that the husband’s future working life was four years and he therefore awarded £400,000 on the basis that the wife had earned around £100,000 a year both at the firm and the bank.  In making the award, the Judge commented that this argument would only apply in ‘exceptional’ cases.  It therefore remains to be seen if this will become an argument that is advanced more commonly in Ancillary Relief hearings in cases where ‘relationship generated disadvantage’ may be argued to be a feature.

If you require advice or assistance in relation to a family law matter, please do not hesitate to contact one of our team in confidence on [email protected] or ring our office in Belfast on 028 90434015 or North Down on 028 91811538.