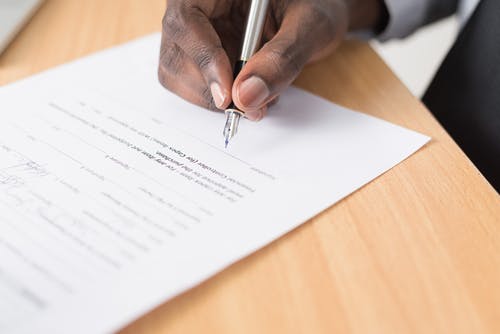 TUPE and Employees on PHI

The Transfer of Undertakings (Protection of Employment) Regulations 2006 ensures protection for employee contracts of employment when a business or service is being outsourced/transferred to a new entity. A recent case in the Employment Appeal Tribunal considered the position of an employee who had been “on the books” but not actively participating in the activities of the group in the workplace because he was in receipt of permanent ill health retirement.

TUPE and Employees on PHI

Mr Edwards was absent on long periods of sick leave due to a heart condition and he did not undertake any work after January 2008. Under his contract of employment, he was entitled to four years of permanent health insurance (PHI) and by 2009 the scheme provider was making regular payments to him. There was a tender exercise and the division to which he worked was transferred to BTMS Ltd (BT Managed Services Ltd) in July 2009 and he transferred. There was a further transfer in the workplace to Ericsson, however Ericsson refused to accept him as a transferring employee on the grounds that his long term absence prevented him from being “assigned” to the division of the business at the date of the transfer

He issued proceedings in the Employment Tribunal for unfair dismissal. The Tribunal found that he was not assigned to the relevant division immediately before the transfer as he had ceased to be assigned to the relevant organised grouping when a decision was taken by BTMS Ltd to keep him permanently absent due to ill health. There was no suggestion that he was fit or could return to the workplace, his link to the organised grouping was considered historical and solely for the administrative purpose of paying him his permanent health insurance. BTMS Ltd appealed this finding to the Employment Appeal Tribunal.

The Judge stated that “in order to be assigned to the relevant organised grouping under TUPE, something more than a mere administrative or historical connection is required”. The Judge referred to the fact that the Regulations state that there has to be reference to the performance of a particular economic activity citing the wording of the legislation – “the carrying out of activities on behalf of the client”.

The Tribunal looked at the position of an employee who was merely absent on short term absence and stated that where an employee was regarded as permanently incapacitated it was “impossible to say that someone in the claimant’s position could have been assigned in any meaningful sense understood by the employment lawyers to the division”.

Employers should always take professional legal advice when dealing with transfers and TUPE legislation given the very complex nature of the legislation and the case law. Each case will be considered on its individual facts and this case should not be taken as an established principle that all employees on long term sick leave are incapable of being assigned to an organised grouping.

Maxine Orr is a Partner in Worthingtons Commercial Solicitors in Belfast specialising in employment law.