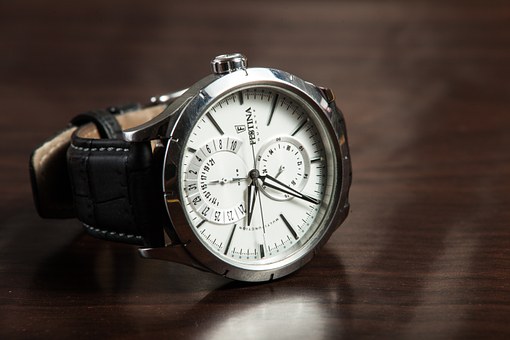 Maxine Orr, Partner, considers whether travel to and from a place of work or between places of work should be considered working time

The Working Time Directive defines “working time” as any period during which the worker is working, at the employer’s disposal and carrying out his or her activity or duties. A “rest period” is any period which is not working time.

The European Court of Justice recently considered whether technicians employed by Tyco Integrated Security SL, who installed and maintained security equipment in homes and businesses throughout Spain were to be considered “working” during periods of travel.

TIS SL and TIFSCS SA (the companies) who employed the technicians closed their regional offices in 2011 and started running operations from a central office in Madrid. Consequently the technicians received details of their assignments via their mobile phones and they were required to use a company vehicle to travel from home directly to the client premises to carry out installation/maintenance and they returned home at the end of the day. The companies did not consider that the journey from home to the first assignment and the journey from the last assignment to home constituted “working time” and calculated the working day as starting from the time the technician arrived at his or her first assignment and ending when he or she left the last assignment.

The technicians issued proceedings in the Spanish Court claiming that there was a breach of the law by not including “working time” as time spent on their first and last journey. The local Spanish Court referred the matter to the European Court of Justice with the question of whether or not time spent travelling at the beginning and the end of the day by a peripatetic worker (i.e. one who is not assigned to a fixed or habitual place of work) constitutes “working time” or a “rest period”.

The European Court of Justice considered that the workers’ journeys were a necessary means of providing their technical services to the customers and they had to be regarded as carrying out their “activity or duties” throughout this time. Furthermore, it stated that their “place of work” could not be restricted to the physical areas of their work on customers’ premises, given that travelling is an integral part of being a worker without a fixed or habitual place of work. If such a worker was carrying out his or her duties on journeys to and from customers, it follows that he or she must be working during that journey. The fact that those journeys might start and finish at the worker’s home was irrelevant – as it was a consequence of the companies’ decision to abolish the regional offices. It stated that workers who had lost the ability to determine the distance between their homes and the usual place of the start and finish of their working day could not be required to bear the burden of their employer’s choice to close those offices.

The Court dismissed the argument that this would allow workers to undertake their own personal business during these times by stopping off to do some shopping, and suggested that an employer could put in place the requisite monitoring.

The National Minimum Wage Regulations state that travel between a worker’s home and the workplace or a place where an assignment is carried out is not included in the calculation of hours for minimum wage purposes. Therefore should a similar case be brought in the UK, while travelling time between a worker’s home and the first and last assignment of the day could constitute working time for the purposes of health and safety requirements under the Working Time Regulations, it would not necessarily be remunerative.