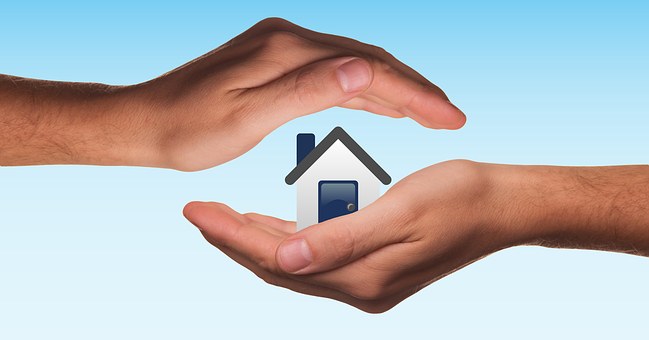 Where properties are transferred at less than their market value the Official Receiver in bankruptcy can and will step in to recover property.

A recent case in the Belfast High Court highlighted the risks associated with property transactions between family members where the property is transferred at less than market value.

Mr M and his wife owned a property in which they resided with their children. At the time of the hearing only Mr M and his adult daughter were living in the house as his wife had died and the remaining children including his son lived elsewhere. The family home had been in Mr M’s sole name and he had sold the property to his son in 1995 to enable him to raise finance using the home as security to assist with his business.

A number of years later the daughter who lived in the house asked her brother to sell the house to her raising a mortgage for this purpose. The price agreed between the siblings was less than the market price. Three years following Mr M’s daughter buying the property from her brother her brother went bankrupt. The Official Receiver in bankruptcy sought to set aside the transaction between the two siblings on the basis that it was a transaction at an undervalue made within five years prior to the issue of the bankruptcy petition.

There is a presumption of insolvency which has to be rebutted if the parties to the transaction are family. In this case the daughter lost the case. She could not prove that her elderly father had any sort of beneficial interest in the property; that equity should intervene to protect her position or that her brother was solvent at the time the property was sold to her at an undervalue.

This case is a stark reminder that where properties are transferred at less than their market value the Official Receiver in bankruptcy can and will step in to recover property. Celia Worthington, Senior Partner of the commercial department of Worthingtons Solicitors, Belfast office can be contacted on [email protected]