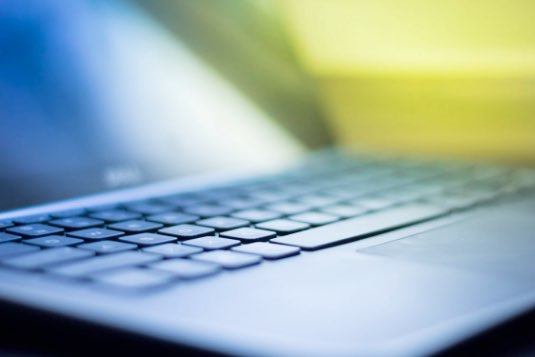 The Digital Economy Act 2017 rings in new changes and will affect Landowners with telecoms masts on their land and buildings.

The skyline of Belfast city centre is peppered with telecoms installations, most masquerading as flagpoles. Landlords usually want to be able to strike a balance between achieving the highest possible rent for the equipment or telecoms installations from the telecoms operators while ensuring, as much as possible, that they are not fettered unduly in terms of their own objectives for their asset or their ability to redevelop.
Telecoms operators (largely) have security of tenure having the benefit of not only business tenancies legislation but also their own industry specific legislation as provided by the Electronic Communications Code which is contained in Schedule 2 to the Telecommunications Act 1984 as amended by the Communications Act 2003.

The Telecommunications Act came into law in 1984 at a time when the then government was seeking to develop the telecoms industry and stimulate investment in building new networks. The overriding principle behind what became known as “Code Powers” was the right of the public to have access to an electronic communications network.

In 2013, the Law Commission completed a detailed consultation and set out recommendations to government for a revised code as it was considered to be out of date with current technology and the evolution of the telecommunications market. To replace this, the Digital Economy Bill was introduced which received Royal Assent on 27th April 2017 following agreement by both Houses on the text of the Bill and became the Digital Economy Act 2017. This brand new piece of legislation contains a new draft electronics communications code to replace the old one.

The aim of the Digital Economy Act 2017 is to make the UK a world leader in digital provision.

How will the new code affect landlords?

Under the new Code, operators will have almost unrestricted rights, and once they are on a site they will be extremely difficult to remove.

Some of the key points to be aware of under the new Code are as follows.

Currently, a Landlord can restrict the apparatus limits on a particular site. In future, there will be no scope for contractual restrictions on the type and quantity of equipment or access routes and that is the big change.

Under the new Code, any clause which seeks to limit or prevent assignment whether by way of site sharing or upgrading will be unenforceable. The new Code will in effect give mast operators carte blanche in assigning their leases to another network operator or third party.

More importantly, an operator will have a statutory right to share the apparatus with another network operator.

Most commentators believe that the new legislation will potentially affect rental levels which appear to be reducing in any event and certainly over the last 10 years as operators have increasingly sought to reduce costs resulting from technology improvements. Operators are routinely looking for consolidation of use of equipment and free site sharing.

Under the new Code, where an agreement is imposed on a particular landowner, the landowner will still be entitled to compensation under the new regime but it will not be a commercial payment and is likely to be akin to the level of rent payable for a wayleave for electricity cables or gas pipelines.

Many landowners had hoped the new Code would readdress the imbalance between landowners and operators. However, the UK government is keen to ensure that landowners should not have a share of the economic value created by higher public demand for services provided by the operator. One thing is certain it will remain important for landowners to seek professional advice to ensure they secure the terms being offered are at least fair within the seemingly limited negotiating structure.

David Wilson is commercial partner at Worthingtons Solicitors and specialises in property and telecoms law.