The Financial Conduct Authority’s recent survey (Financial Lives 2017) found that personal debt levels in Northern Ireland are the highest in the UK, with adults owing £670 more than the national average. The survey also revealed that Northern Ireland also had a lower proportion of savers, with 67% of people reporting they had either no savings or less than £5,000. These figures don’t appear to be improving.

Combined with the effects of the Insolvency (Northern Ireland) Order 1989 (Amendment) Order (Northern Ireland) 2016, which raises the level of debt that must be owing to a Creditor before they can petition for an individual’s bankruptcy from £750 to £5,000, it may make successfully recovering debts owed by individuals more difficult.

It may therefore be prudent for Creditors to undertake credit checks against their potential customers prior to entering into any contract, or once a bad debt has accumulated, secure a ‘worthsue’ report prior to issuing proceedings, in an attempt to ascertain whether the debtor would be able to pay any judgement, so as not to “throw good money after bad”.

If internal chaser letters or indeed a solicitor’s pre-action letter does not provoke a positive response, Creditors have two options to recover the debt:

Which method to utilise depends on the individual factors of the case, for example, how much is the debt, will the debtor be reluctant to be made bankrupt/company wound up, is the debtor likely to challenge the debt is owed.

In reality, most Creditors don’t want to expend monies winding up a company or making an individual bankrupt, and whilst court proceedings are more expensive and time consuming, if successful, you will have a decree against the Debtor upon conclusion.

Again, the Decree can be enforced via a number of methods, namely:

The EJO has a number of powers to enforce payment of a debt under Article 13 of the Judgments Enforcement (Northern Ireland) Order 1981, as follows:

However, it may be that in future Alternative Dispute Resolution will play a larger part in resolving debt recovery disputes, given the above problems, the High Court’s stance on mediation, and indeed the need for many businesses to continue to trade with the other party to a dispute.

Emily Paisley is a Solicitor in Worthingtons Solicitors managing debt recovery matters for local business clients. For more information you can find our debt pack at https://www.worthingtonslaw.co.uk/wp-content/uploads/2019/09/WS-Debt-fees-A4-10.19.pdf or contact us by e-mail at info@worthingtonslaw.co.uk or by telephone on 028 9043 4015.

Strict liability for many in-flight accidents

Is your business being investigated by a government body? 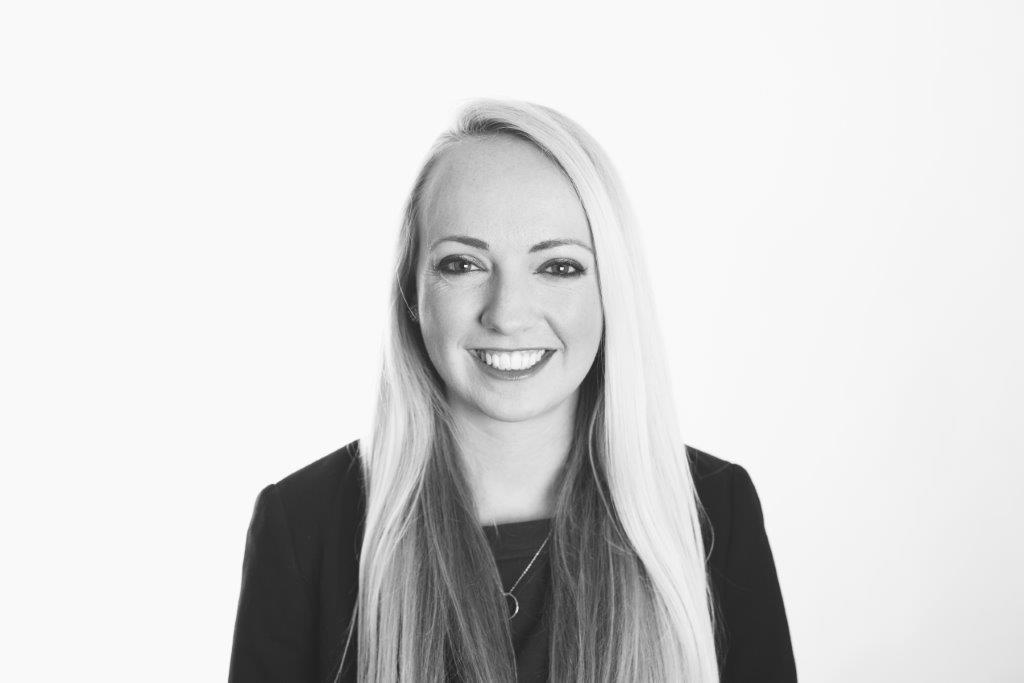 Strict liability for many in-flight accidents

Is your business being investigated by a government body?