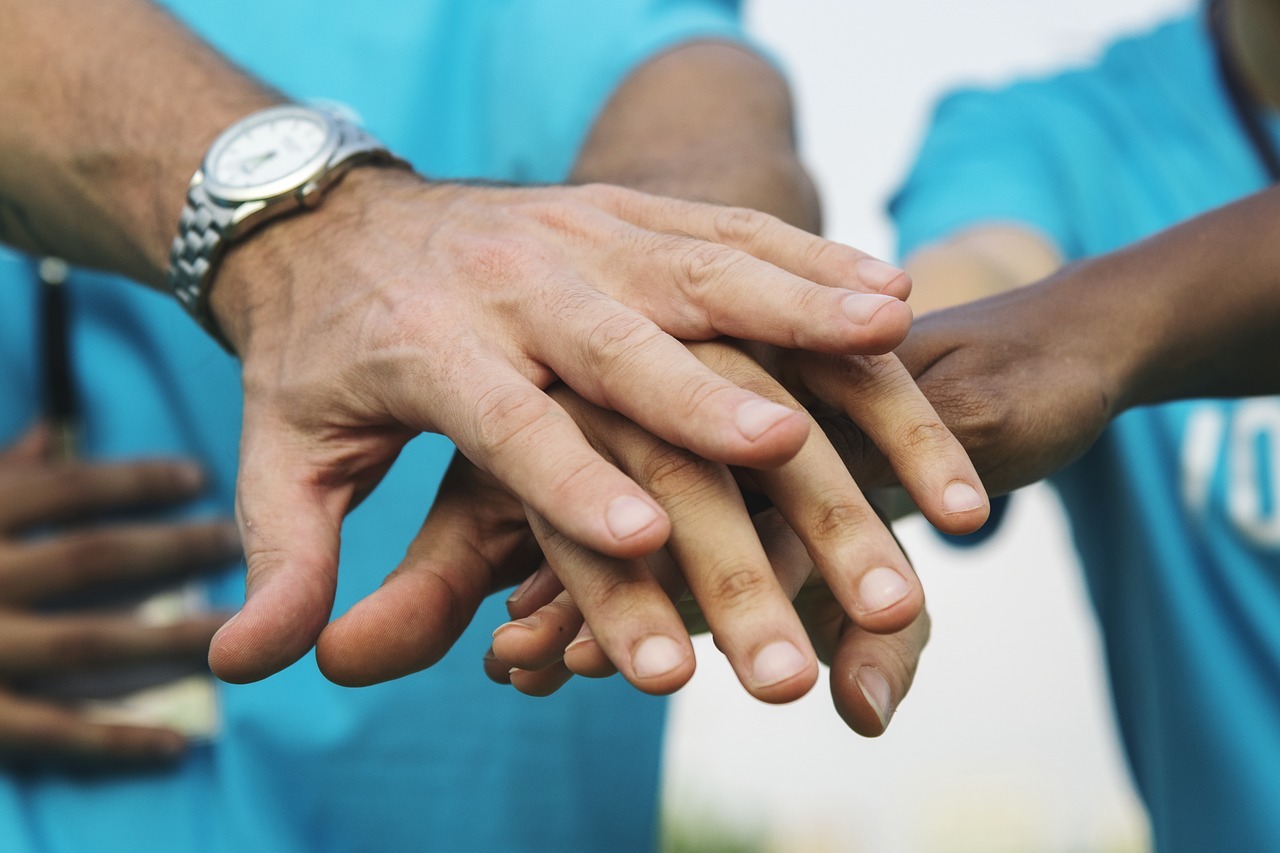 The Supreme Court delivered a recent landmark judgment for charity law in Lehtimaki v Children’s Investment Fund Foundation (UK) and others confirming that members of all charitable companies owe fiduciary duties to the charitable purposes of the company. The judgment confirmed that this obligation applies to all charities, regardless of size.

A fiduciary relationship reflects the highest degree of trust and responsibility under which a party is charged with duties of loyalty and care to another above its own interests.

The case concerned Children’s Investment Fund Foundation (CIFF), a charity with over $4billion in assets that aims to help children in developing countries. The members of the charity were a couple, Sir Christopher Honan and Ms Jamie Cooper, and a third member, Dr Marko Lethimaki. When the couple’s marriage broke down, difficulties also arose in the charity. It was agreed Ms Cooper would step away from the charity on the understanding that CIFF would make a grant of $360million to Big Win Philanthropy, a new charity set up by Ms Cooper with similar objects to CIFF.

Under Section 217 of the Companies Act 2006, the members of CIFF needed to approve the decision to grant the money. As both Sir Honan and Ms Cooper were conflicted, they contractually agreed not to vote on the matter. The decision was left to the only independent member of the charity Dr Lethimaki, who was undecided on whether to approve the decision.

The couple, at a stalemate, referred the matter to court for a decision. Initially, it was determined that the making of this grant was in the best interests of CIFF and Dr Lethimaki was ordered to vote in favour of it. However, the Dr Lethimaki appealed this decision to the Court of Appeal who held that the court could not order him to vote as he did not breach a fiduciary duty. Ms Cooper appealed this decision to the Supreme Court.

The Supreme Court held that members of charities are in fact fiduciaries and therefore subject to the control of the court. Therefore, Dr Lethimaki was obliged to vote in favour of the proposed grant. Although the courts usually take a ‘non-interventionalist’ approach, it determined that it could direct him on how to vote on the basis that it was in the best interests of the charity. The judges had different reasons for allowing the court to intervene in this manner. The majority held that as the matter was referred to the court, the court’s decision was binding on the trustees. The minority held that the Court would not intervene with fiduciary powers, save where there has been a breach of trust so substantial that it threatens the charity.

For those managing membership based charities the guidance and general conclusion reached by the Supreme Court is likely to cause some confusion.  Charity trustees will need to reflect on their current legal structures and consider whether change is necessary to allow members to perform their fiduciary duties. Charities that are the sole corporate member of another charity will need to consider whether it can properly exercise its membership powers in a way that is in the interests of the parent charity.

The Charities team at Worthingtons are here to answer any questions you may have considering this important judgment.  Contact us by email at [email protected] for more information.