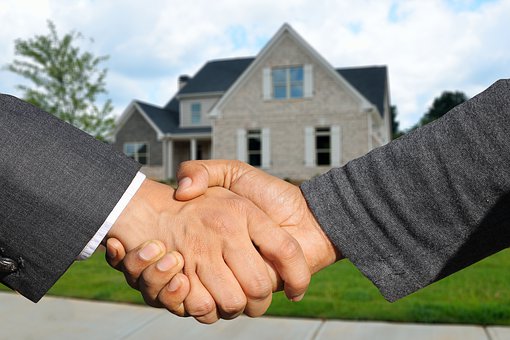 Michael Duffy, a Solicitor in Worthingtons Commercial Property Department discusses the key distinctions in the law of Property between England and Wales and Northern Ireland.

Although many of the principles of the law of Property in the two jurisdictions are substantively the same, there are a few differences that clients based in England and Wales and looking to expand their Property Portfolio to Northern Ireland (or vice versa) should be aware of.

In Northern Ireland, a Folio and a Map are equivalent to a Registered Title and Plan in England and Wales.

Protections such as a Charge to secure money owing can be registered on Registered titles in England and Wales as “Restrictions”. The equivalent of such protection in Northern Ireland are known as “Cautions” or “Inhibitions”.

The forms used by the Land Registry in Northern Ireland also differ to those used in England and Wales.

The key property legislation is England and Wales is the Law of Property Act 1925 which deals primarily with the transfer of property by way of lease and deed. The Act was intended to modernise the English law of Real Property.

Statutes in respect of Landlord and Tenant aspects are particularly different in Northern Ireland (as discussed below) compared to England and Wales.

In respect of commercial leases, the key legislation in Northern Ireland is the Business Tenancies (NI) Order 1996. A key characteristic of this Statute is that security of tenure applies for any lease granted for 9 months or more. The Landlord cannot “contract out” of the Order resulting in the Tenant having protection, even if the lease is only short term. That said, there are certain grounds under which a Landlord can oppose the grant of a new tenancy such as where the Landlord wishes to redevelop the Property or where alternative and suitable premises can be offered. This is in contrast to the Landlord and Tenant Act 1954 in England and Wales where the parties can contract out of the relevant provisions of the 1954 Act which create security of tenure for the Tenant.

Whilst ground rents are still common in Northern Ireland they are fairly nominal and not subject to review, In England and Wales ground rents can be substantial.

Finally it is worth mentioning the different classes of title. Whilst concepts of Freehold Absolute and Good Leasehold exist in both jurisdictions, Northern Ireland has a distinctive class of title called “Fee Farm Grant” which is essentially a hybrid between Freehold and Leasehold. Fee Farm Grants essentially embody similar traits to Freehold land but subject to rent and forfeiture rights as you would see in a long lease. The Property (NI) Order 1997 prohibits the creation of any new Fee Farm Grants or long leases of dwellinghouses for residential property. The creation of new long leases of apartments is still permitted. However, in England and Wales, it is still possible to create a new long lease of a dwellinghouse as well as apartments.

Michael qualified and practised in England before returning home to Northern Ireland in 2014. Michael can accept instructions from clients with Property interests in either jurisdiction. He deals with a broad range of Property work including acquisitions and disposals, Landlord and Tenant, Agricultural matters and Secured Lending.