There are thousands of Irish Pubs across the world from ‘The Dublin’ in Ushuaia, Argentina to Tir Na Nog in Gili Trawangan, Indonesia with many Irish tourists seeking refuge from local beers with an old fashioned pint of stout. Given the success of the Irish Pub around the world, it would be easy to assume that it is a straightforward proposition to open licenced premises in Northern Ireland.

In Northern Ireland, it is an offence to sell intoxicating liquor without a licence and the Licensing Order (NI) 1996 (“the 1996 Order”) regulates the sale and consumption of alcohol.  This includes who is capable of holding a liquor licence, what kind of premises are suitable for the sale of alcohol and the hours during which alcohol can be sold.

The 1996 Order does not give powers to the court to grant new licences for pubs or off-licences without an applicant submitting a valid and subsisting licence. There is therefore a finite number of licences available for the whole of Northern Ireland. In the absence of legislative change, the number of licences will only ever decrease as pubs close and licences are not renewed. A combination of this ‘one in, one out’ system and the decreasing number of pubs in cities, towns and villages across Northern Ireland, makes the process of identifying and acquiring a valid and subsisting licence a risk-laden and costly exercise. One only has to look at the rejection of Wetherspoons application for a liquor licence in 2018 to see how easily a licence can lose its valid and subsisting status. In this case, the licence surrendered to the court was deemed invalid as past alterations carried out to those licence premises had been done without the Court’s approval.

The difficulty in obtaining a liquor licence for a pub or off-licence does not stop once a valid and subsisting licence has been obtained and submitted to the Court. In particular, the Court will consider the character, reputation, financial standing and previous licence holding experience of the Applicant to ensure they are fit to hold a Liquor Licence. This extends to the Directors if the Applicant is a Company. The Court will also pay close attention to the number of other licenced premises in the vicinity of the Applicant’s premises and an application may ultimately be unsuccessful if the applicant is unable to establish a need in the locality for the licenced premises. An applicant may also face objections from a variety of third parties to the granting of a licence and this will likely result in increased delays and additional costs.

In recent years, the current state of our licensing laws has come under heavy criticism. This has continued into 2019 and in the build up to the 148th Open Championship in Portrush, the Department for Communities launched a consultation regarding events of this nature. However, this consultation did not address the wider criticisms levied at our licensing laws and sought only to address licences for ‘special events’. It is therefore unclear what steps will be taken in the coming years to modernise the 1996 Order which was drafted at a time when pubs and off-licences were more prevalent in cities, towns and villages across Northern Ireland.

Michael Press is a solicitor in the commercial department at Worthingtons Solicitors, Belfast with experience in a broad range of experience in commercial property and liquor licensing. He can be contacted at michaelp@worthingtonslaw.co.uk or on 028 9043 4015. 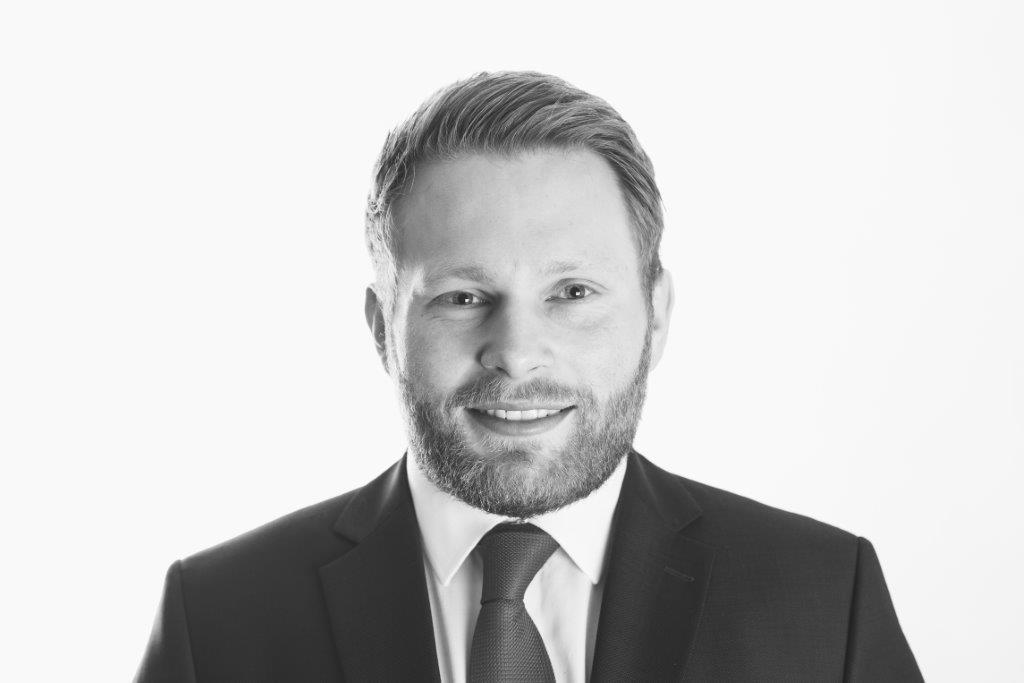