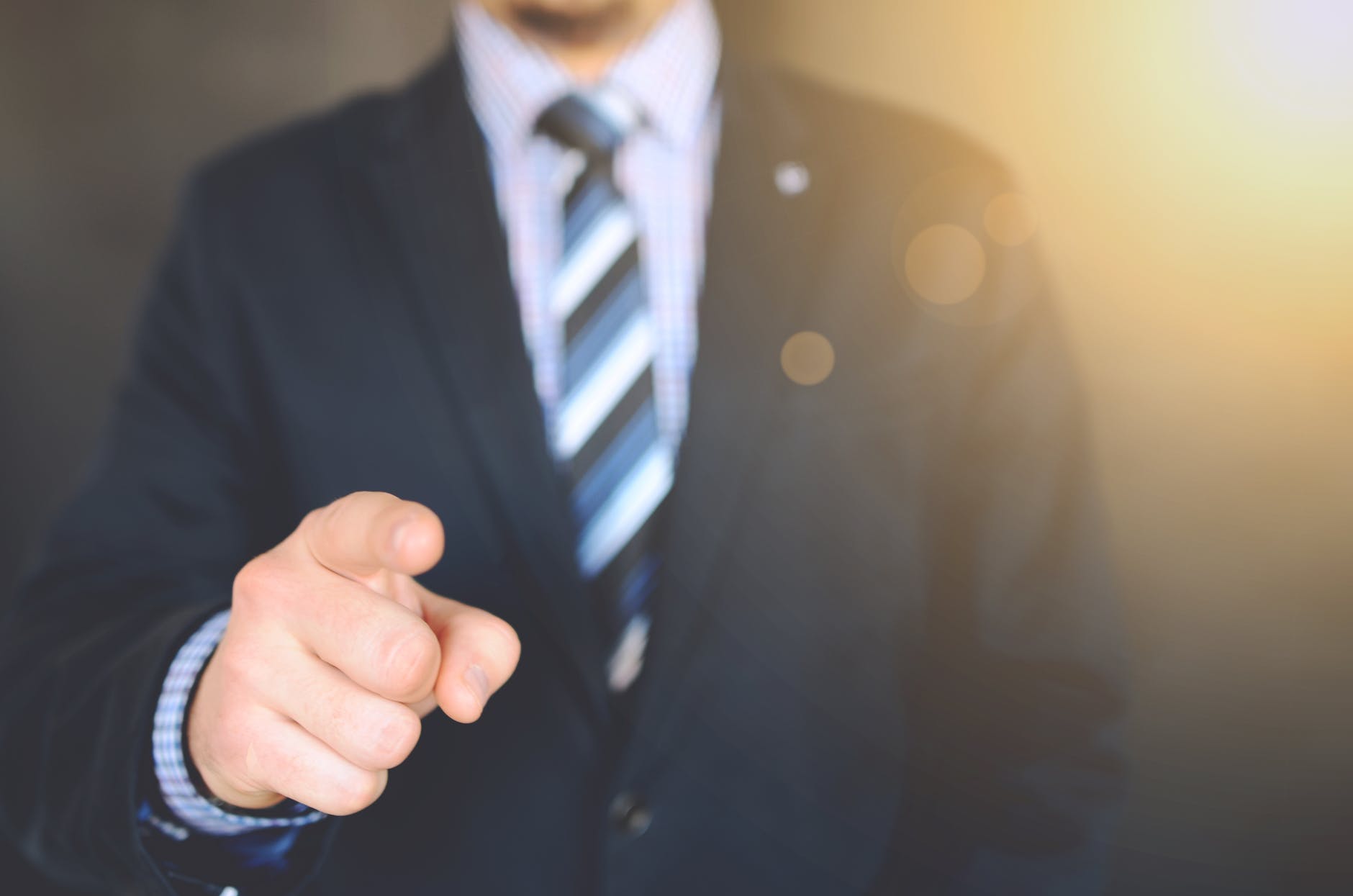 Do you always dismiss for Gross Misconduct?

Employers should always get advice before deciding to dismiss an employee to avoid any costly and lengthy tribunal hearings.

The Employment Rights (NI) Order 1996 sets out a two stage approach that an Employment Tribunal should take when assessing whether a dismissal is fair.The employer must show the reason for the dismissal and that it one of the potentially fair reasons set out in the Order, for example conduct.If the employer is successful at the first stage the Tribunal must determine whether the dismissal was fair or unfair and this requires the Tribunal to be satisfied that in all the circumstances, the employer acted reasonably in dismissing the employee for the reason given and this is determined “in accordance with equity and the substantial merits of the case”.

This test was considered recently by the Employment Appeal Tribunal in England. Ms Brito-Babapulle was employed as a consultant haematologist for Ealing Hospital NHS Trust and under her contract she was permitted to treat private clients. She suffered from intermittent health problems which caused her to be off work from March to June 2009.The Trust had reason to believe that she continued to work privately during this period while certified sick and in receipt of full contractual sick pay.She admitted to the allegations at subsequent disciplinary proceedings and stated that she had done wrong but asserted that she had failed to appreciate this at the time.

The disciplinary panel decided that her actions constituted fraud and she had committed an act of gross misconduct and she was summarily dismissed. Her assertion that she had not known that she was doing wrong was given little weight in mitigation because of the previous instructions given to her coupled with the fact that she had 20 years experience in the health service and should have known better. She lodged unfair dismissal proceedings and the Tribunal agreed that the reason for dismissal was misconduct and stated that she had been fairly dismissed.

At the Employment Appeal Tribunal she argued that even if the Tribunal could properly come to the conclusion that there was gross misconduct, it did not necessarily follow that dismissal fell “within the band of reasonable responses”. In particular the Tribunal had failed to give any consideration to mitigating factors such as long service and good conduct of the employee where relevant or considered the effect of the dismissal upon the employee’s career.The Employment Appeals Tribunal was critical of the Tribunal’s judgment that “once gross misconduct is found, dismissal must always fall within the range of reasonable responses”. Accordingly this aspect of her appeal was upheld and it was remitted to the Tribunal to consider whether the dismissal for gross misconduct was justified “in accordance with equity and the substantial merits of the case”.

The Employment Appeal Tribunal stated that the Tribunal could not abdicate its function to that of the employer.In its assessment of fairness under the legislation, the Tribunal must take into account all the circumstances, having regard to equity in the substantial merits of the case.This included not just the nature of the misconduct, but insofar as they were separate from it – the employee’s length of service, the consequences of dismissal, and any previously unblemished record. The lay members of the Employment Appeals Tribunal stressed that although claiming sick pay whilst working elsewhere was in general regarded very seriously by employers, and in their experience almost inevitably led to dismissal, this was not an “inevitable conclusion”.

Employers should always take relevant advice before deciding to dismiss an employee to avoid the costly and lengthy consequences of a Tribunal hearing.