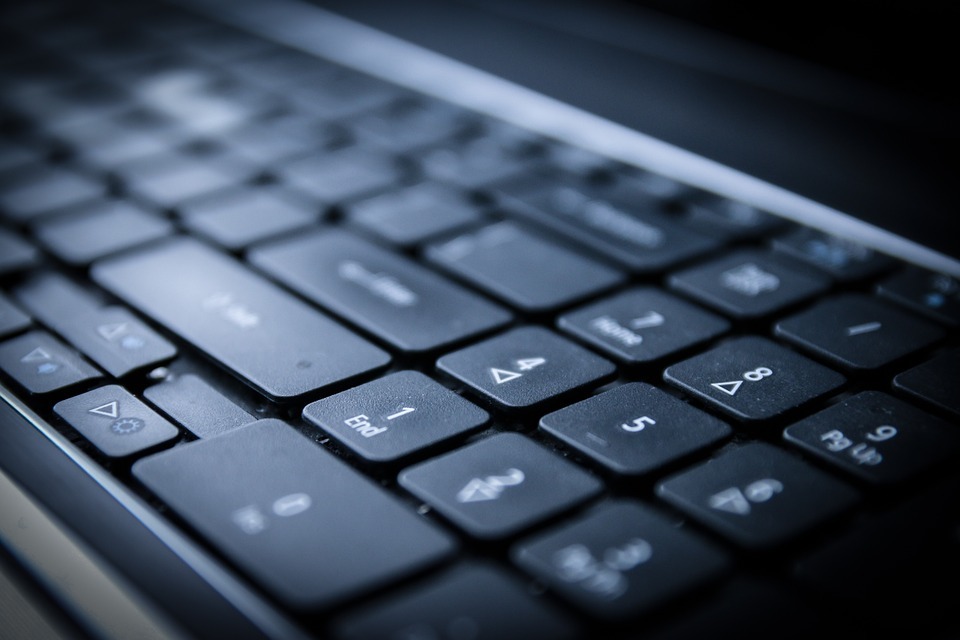 Celia Worthington of Worthingtons Solicitors comments on recent cases which clarify what factors the courts will consider in assessing damages for defamatory statements.

The Court of Appeal in England recently considered the matter of the amount of damages that should be awarded in cases involving the publication of defamatory remarks.

In the first case before the Court the Judges were considering the amount of damages that had been awarded where the defamatory remarks were made on Twitter. This case involved the former New Zealand international cricketer, Chris Lance Cairns, who had been awarded £90,000 damages in the High Court against Lalit Modi, former chairman of the Indian Premier League, for defamatory remarks made by Lalit Modi on Twitter to the effect that Cairns had been involved in match fixing. Lalit Modi had his appeal to reduce the amount of the damages dismissed.

In the second case MGN Ltd, publisher of ‘The People’ newspaper had its appeal allowed reducing the amount of damages awarded against the publishers for a defamatory article from £75,000 to £50,000. This case involved the father of Baby P.Readers will recall that Baby P was a 17 month old boy who died in London after suffering horrific injuries over an 8 month period during which he was repeatedly seen by Haringey Children’s Services. Baby P’s mother and two men had been convicted of causing or permitting his death whilst the father was wholly innocent. However the paper had referred to the father having been convicted in the 1970’s of raping a 14 year old boy which story was untrue. In dismissing the first case, the Judges stated that it was obvious with the ready availability of the world wide web and social networking sites that the scale of the problem for those defamed had been immeasurably enhanced especially for libel claimants who were already in the public eye.

The Judges held that it was appropriate, when assessing damages in cases such as this, to have regard for the story to go ‘viral’ on the internet. The Judge cited the dictum of a prior Judge who had referred to the propensity for statements on the web to ‘percolate through underground channels and contaminate hidden springs’ known as the ‘grapevine effect’.

In the second case, the amount of damages was reduced, not because the Judges considered that the false assertions were not serious or abhorrent, but because the paper was a limited publication, Baby P’s father remains anonymous and the untruth of the allegation was recognised and publicly corrected at a very early stage.

These cases help clarify the factors that the Courts will legitimately consider in the assessment of damages for defamatory statements.

Celia Worthington, Senior Partner of the Commercial department of Worthingtons Solicitors, Belfast office can be contacted on [email protected]