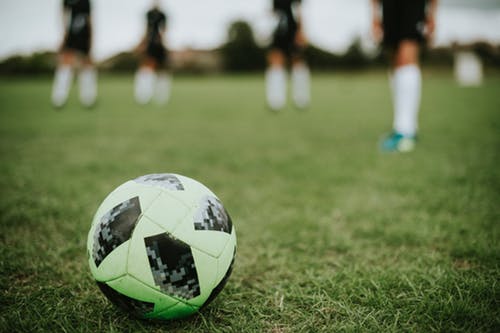 Hammersmith and Fulham council have just this week given Chelsea football club the green light to proceed with building the new Stamford Bridge.

However Chelsea owner Roman Abramovich’s plans to redevelop a 60,000 seater expansion to Stamford Bridge (quoted as costing as much as £1 billion) were nearly stopped in their tracks by the Crosthwaite family; a family of four who live in a cottage overlooking Stamford Bridge.

The Crosthwaites claimed that redevelopment of Stamford Bridge would have resulted in a loss of light to their cottage.

A ‘right to light’ is an easement which gives a landowner the right to receive light through defined apertures in buildings on his or her land. The Crosthwaite family complained Chelsea’s new design would block out sunlight from their home, thereby interfering and adversely affecting their right to light.

Chelsea had agreed to compensate most of the other 50 neighbouring homes that will be impacted but they hit a major stumbling block with the Crosthwaites. It is believed Chelsea even offered the family a six figure sum in excess of the value of their cottage but the family would not budge and in May 2017, Mr Crosthwaite took out a high court injunction to stop the redevelopment.

On Monday this week however, the Hammersmith and Fulham council decided to exercise statutory powers which will see the council entering into a temporary lease agreement with Chelsea. This arrangement overpowers the injunction but the family will be entitled to statutory compensation.

Hammersmith and Fulham council’s decision is interesting and has probably been influenced by a number of factors. Chelsea tried to reach agreements with the Crosthwaites by offering them compensation. The new redevelopment will invariably create a lot of new jobs. Moreover, the planning application had been approved by the Mayor of London, Sadiq Khan who described the stadium as “a jewel in London’s sporting crown” which would attract visitors and fans from all over the world. Despite the seemingly positive outcome for Chelsea, this has undoubtedly given Mr Abramovich a major, costly and time-consuming headache and I would be surprised if this is the last he has heard from the Crosthwaites.

It is important when dealing with property matters to appoint an experienced solicitor who will be able to advise you on any issues which are likely to arise.