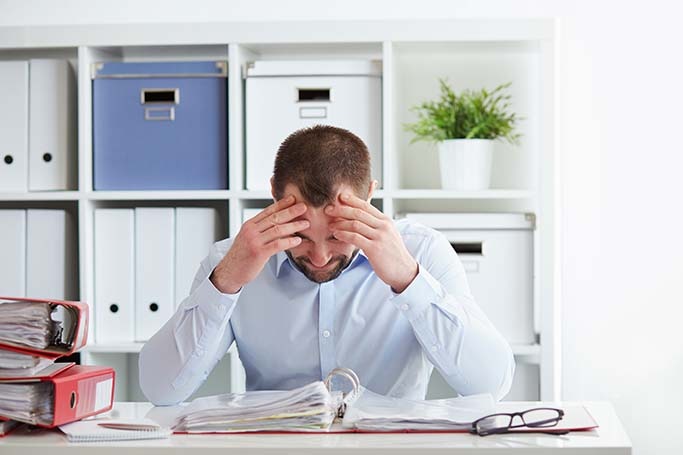 The question whether an employer should suspend an employee can unfortunately arise in any workplace, whether it is a small business, charity or public sector organisation. In a recent case heard in England – The Mayor & Burgesses of The London Borough of Lambeth and Simone Agoreyo much needed guidance was provided to aid employers with this occasionally difficult issue.

Simone Agoreyo was a 43-year-old teacher with approximately 15 years’ experience. She began employment with Glenbrook Primary School (South London) as a Year 2 teacher in November 2012. Within five weeks of commencing employment, the teacher was suspended due to several allegations involving her students. Upon receiving the notice of suspension, Ms Agoreyo resigned.

The reasons for suspension involved allegations that the teacher either dragged or picked up and carried certain students out of her classroom.

Ms Agoreyo claimed the school, by suspending her, had breached the implied term of trust and confidence in her contract of employment.

However, on appeal, the High Court determined; “suspension was adopted as the default position and as largely a knee-jerk reaction.’ Ms Agoreyo stated that she had spoken to the Head Teacher about the issues she was having with the children, and told her she did not have training with how to deal with these issues.

In useful guidance handed down by the Court of Appeal in England and Wales, it was held that “an act of suspension can constitute a breach of the implied term where it … destroys or seriously damages the relationship of trust and confidence and is without reasonable and proper cause.”

The court went on the state that “each case must turn on its own facts” and in this case the “trial Judge was entitled to reach the conclusion that [the school] had reasonable and proper cause to suspend…pending investigation” and was therefore not “on the facts of this case, a breach of the implied term of mutual trust and confidence.”

The court further stated that it was not incumbent on an employer to consider the necessity of whether suspension should be applied, rather the “only test is whether there was reasonable and proper cause to suspend an employee.”

It should be noted whilst this case was determined in England and not therefore binding, it would be highly persuasive in Northern Ireland. The test appears to provide an employer with wide scope and discretion in circumstances where it believes the appropriate course of action may be to suspend an employee pending investigation. If an employer does decide to undertake such a measure, it should communicate to the employee that the act of suspension is not punitive nor necessarily a preamble to disciplinary action.

In considering whether to suspend an employee, an employer may wish to confirm whether the continued presence of the employee in the workforce would hinder any investigation and furthermore, to preserve the workforce and place, the temporary removal of the employee is required. If an employer has a suspension policy, this should be adhered to, including if it requires the employer to review the decision to suspend after a period of time.Niall McMullan is a Partner in Worthingtons Commercial Solicitors, Belfast, who regularly advises organisations and employers on employment law issues such as suspension and disciplinary and grievance processes. He can be contacted on 028 90 434015 or email [email protected]