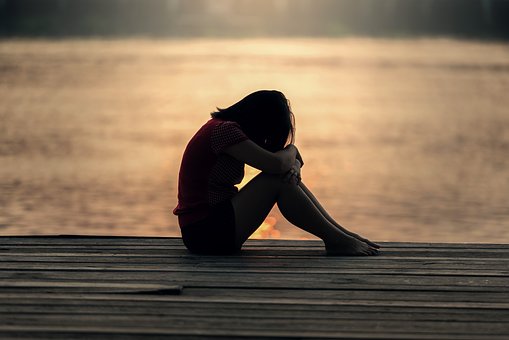 Can an Employee be dismissed when absent due to sickness?

A fact of life is that people get sick. At some stage in everyone’s life they are absent from work due to illness. Often this is long-term and often employees are absent due to work-related incidents or accidents. Ill health is a potentially fair reason for dismissal under the Employment Rights (Northern Ireland) Order 1996 as it can render an employee incapable of executing his or her duties under the contract. Dealing with absenteeism whether longterm or intermittent can be a lengthy process and it difficult due to the sensitivities of the issue. A recent case against the Royal Bank of Scotland considered whether a dismissal on the grounds of incapacity in circumstances where the employer was the cause of the incapacity was fair.

In the case of McAdie v the Royal Bank of Scotland [2007] Mrs McAdie was employed by the Royal Bank of Scotland (RBS) from 1983. In July 2003 she complained to her manager that she was unhappy about having been transferred from one branch of the bank to another. The manager arranged a meeting to discuss this. After the meeting Mrs McAdie found a copy of the notes of the meeting and wrote to the manager advising that she felt the notes were not a complete record of what was discussed. Her manager telephoned her and she wrote to him a few days later stating that she felt that the telephone call was extremely intimidating and bullying. A month later the manager replied to the grievance but Mrs McAdie was not satisfied with the response and on the 10th September 2003 went off sick with work-related stress.

Mrs McAdie raised a grievance with the RBS in relation to the transfer and the manager’s handling of the matter. Her grievance was not upheld and she invoked the next stage of the grievance procedure, again they were not accepted.

By June 2004 Mrs McAdie was out of work for 9 months by which time RBS had activated its long-term sickness procedure. Mrs McAdie attended occupational health and was diagnosed with “severe adjustment disorder secondary to alleged workplace issues including harassment”, he went on to say that “recovery is realistically only likely to happen if there were satisfactory resolution of the issues at work, which now appears impossible”. At a meeting on the 22nd December 2004 Mrs McArdie advised that she was unable to return to work and asked to be “allowed to leave her work with dignity” – meaning with some payment of compensation. After the meeting, her employment was terminated with 12 weeks notice and she subsequently brought proceedings for unfair dismissal.

The decision was overturned. The Employment Appeal Tribunal held that the dismissal was fair – “The fact than an employer has caused the incapacity in question did not mean that he could never effect a fair dismissal”. They stated that “the medical evidence that Mrs McArdie was not fit to work, coupled with her own assertions that she wanted her employment to terminate and to receive compensation, meant that, in truth, there was no alternative to dismissal”.

The treatment and management of employee’s with ill-health must always be considered on the individual facts of the case. No two circumstances are the same and employers with concerns should always seek professional legal advice to avoid the costly pitfalls of tribunals.

Maxine Orr is a Partner with Worthingtons Solicitors and specialises in employment law.