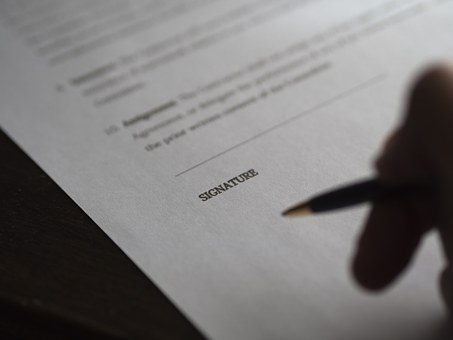 To establish that a marriage is void, one of the following grounds must be proved:

A void marriage is one which is so flawed that it may be regarded as never having taken place, however a decree can be obtained to legally verify that fact.

A voidable marriage is one which exists until such a time as the court grants a decree to annul it, which distinguishes it from a void marriage. The grounds upon which a marriage can be voidable are as follows:

There are certain bars to obtaining a decree of nullity on the ground that a marriage is voidable, such as, that the Petitioner, with knowledge that it was open to him or her to have the marriage avoided, conducted him or herself to lead the Respondent to reasonably believe that he or she would not seek to do so. Further such a decree can be refused on the grounds that it would be unjust to the Respondent to grant it.

Additionally, there is a time bar to obtaining a decree of nullity, insofar as proceedings must be issued within 3 years of the date of the marriage, or alternatively the leave of the court must be granted to apply outside that time period. Such leave will only be granted in certain limited circumstances.

Should you require any advice, assistance or more information in respect of any of the issues raised in this article, you should contact a solicitor specialising in matrimonial law.

Separation and Divorce: How to Prioritise Your Child’s Mental Health

Divorce in a Covid Climate

Separation and Divorce: How to Prioritise Your Child’s Mental Health

Divorce in a Covid Climate