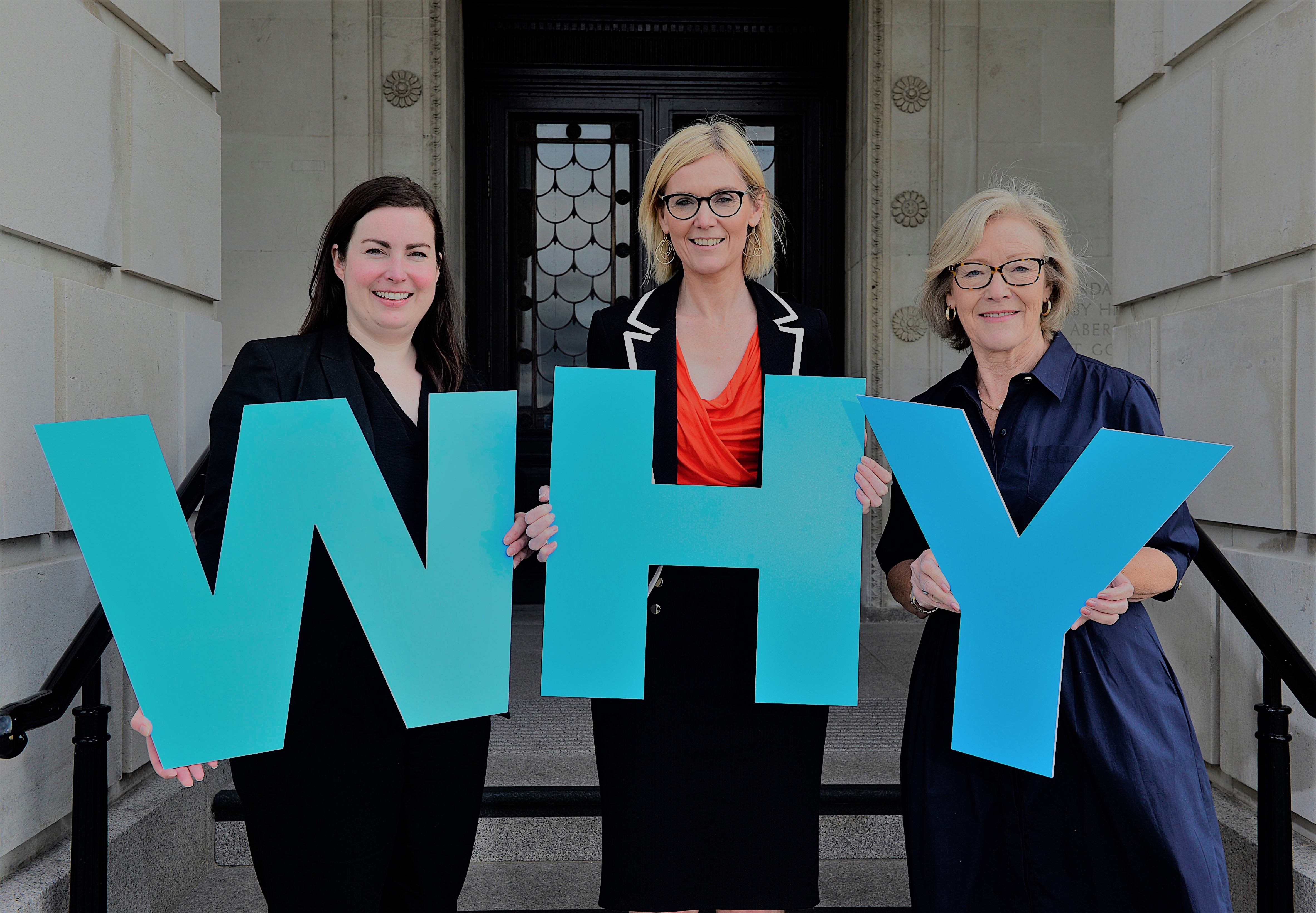 Worthingtons sponsor Trustee of the Year at CO3 Awards 2020.

Nominations are being sought for the people who do the most to make Northern Ireland a better place.

The annual CO3 leadership awards, which celebrate the achievements of Northern Ireland’s charity leaders were launched on 2nd September 2019.

CO3 chief executive Nora Smith said: “Charities are by definition in the business of doing good. Collectively they work with the most vulnerable people in our society, transforming lives, providing hope and promoting the public good.”

“This is a chance for people to nominate those leaders who have done the most to make Northern Ireland a better place.”

“We’re looking for leaders who inspire, who innovate, who provide the best leadership, those who have transformed their organisations and the best social entrepreneurs.”

She added that in a time of austerity and uncertainty the work of charities was now the bedrock for many peoples’ lives.

Catherine Cooney, Partner of Worthingtons Solicitors, said “We are very proud to be supporting the Trustee of the Year award and supporting leadership in the Third Sector. The team at Worthingtons work closely with charity trustees, CEOs and their management teams and are passionate about the work of the charities and social enterprises in Northern Ireland. We want to support those leaders striving to protect the most vulnerable in our local communities and wish all entrants the best of luck.”

Nominations are now open for the awards and the winners will be announced at a black-tie dinner at the La Mon House Hotel on 26th March 2020.

Award winners will gain a place on a three-day leadership development programme in Sweden, where they can learn from and share with their Swedish peers.  The ceremony will be preceded by CO3’s annual conference which will be hosted by broadcaster Wendy Austin. This year will be the theme: “Why?” exploring fundamental questions about the nature of charities and the business of doing good.