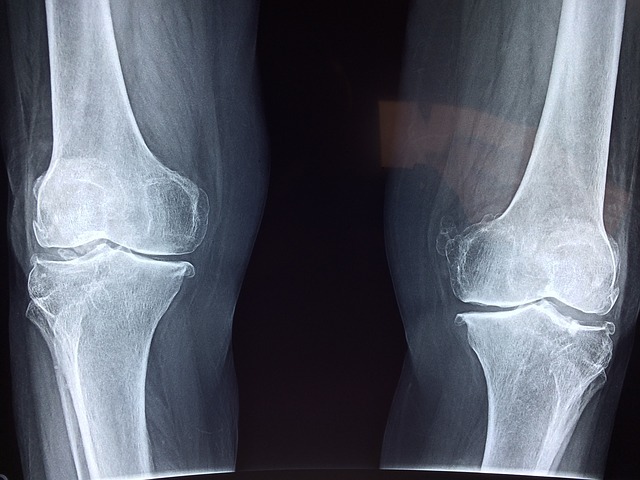 Ms S injured her left knee while playing sports in mid-2008 and underwent ACL reconstruction in December 2008. Following the surgery, which was carried out in England as part of an NIHS waiting list initiative, Ms S returned to Northern Ireland and commenced a rehabilitation programme. Ms S developed pain in the knee shortly after surgery and was unable to complete her rehabilitation. Ms S sought referral back to the operating surgeon but was advised that there was no problem with the knee.

The pain persisted and in November 2010, Ms S sought referral to a local consultant and following a scan it was confirmed that a foreign object, most likely a piece of screw from the ACL reconstruction, was the source of the ongoing pain.  Ms S underwent open knee surgery in December 2011 and 2 pieces of plastic were removed from the knee.  Post-operatively, the symptoms previously suffered by Ms S resolved.  Due to the failure to recognise the problem with her knee, Ms S ensured almost 3 years of pain and suffering as well as further open knee surgery to resolve the problems, as well as being left with a larger scar than originally anticipated.

We received instructions from Ms S in 2012 and on receipt of her notes and records secured liability evidence from a Consultant Orthopaedic Surgeon who concluded that there was a failure in the post-operative period to recognise and further investigate the post-operative pain suffered by Ms S.  High Court proceedings were issued accordingly.

We secured quantum reports from a local Consultant Orthopedic Surgeon who reported that Ms S had made a satisfactory recovery following removal of the screws but had been unable to return to competitive sports.

The case was listed for hearing in June 2017 however in May 2017, the Defendant invited us to attend a joint consultation and following discussions between the legal representatives, damages were agreed to reflect the level of pain and injury suffered by Ms S in the 3 years leading up to the second surgery.

Worthingtons Solicitors have a team of Solicitors with extensive experience in handling medical negligence cases involving all aspects of medical care.  If you believe that a hospital or doctor may have been negligent in providing advice or medical treatment to you which has resulted in injury, we will gladly provide advice on all aspects of medical negligence claims in Northern Ireland.

Contact Claire McDaid at our Belfast office on (90434015) or Nikki McConnell at our Newtownards office on (91811538) for advice and guidance on this process.