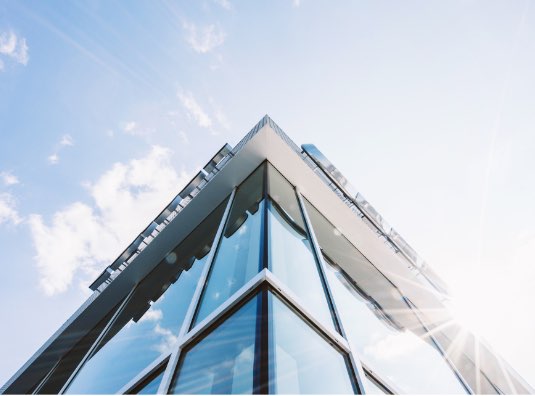 A tenant of commercial premises will normally expect to display signs at or near his premises indicating the name and nature of his business and any promotional events.  In the unusual event that the lease of such premises is silent on the question of signage then, subject to planning or building control considerations, a tenant is free to erect any sign he chooses provided that erecting the sign does not contravene any other covenant in the lease and that the sign is put up within the actual boundaries of the property.

However most leases will include provisions giving the landlord control over the tenant’s ability to erect signage which is visible from the exterior of the building. The amount of control the landlord requires will usually depend on the nature and location of the premises. A landlord will often want to restrict the size of the advertisement or even want a say in the design. The requirement for landlord’s approval can often extend to the tenant’s display of posters and notices with landlords often wanting to restrict these to normal trade posters and advertisements in keeping with the permitted use of the premises. Furthermore landlords will often insert provisions allowing them to display “to let” and “for sale” signs and tenants will want to ensure that such signs do not interfere with their business or access to the premises. Even if there isn’t any specific clauses in a lease dealing with signage the tenant needs to consider other third party consents such as planning and listed building consents.

A number of prominent business across Northern Ireland have found themselves on the wrong side of the planners in relation to advertisements placed on business premises where planning consent has not been sought. Readers may be familiar with the recently published story concerning the erection of the ‘Coca–Cola Happy Holiday’ banner on the front of The Square Hotel in Belfast. This story reminds business owners, particularly those who own or occupy a listed building, that Councils will pursue enforcement proceedings if they consider planning requirements have been breached. If a building is listed as a building of special architectural or historic interest then listed building consent is required for any works of alteration or extension which would affect the character of the building. The erection of most advertisements on a listed building will require listed building consent and it seems, in this case, Belfast City Council are threatening enforcement proceedings because of the failure to obtain such consent.

For all buildings the relevant legislation in Northern Ireland dealing with the erection of signage is the Planning (Control of Advertisements) Regulations (NI) 2015. Under these regulations there is a requirement for planning consent for the display of an advertisement unless it falls within either the “deemed consent” provisions of the regulations or within a class of uses set out in the regulations where permission is not required.

It remains to be seen if the planners will reconsider the expediency of enforcement proceedings bearing in mind the temporary nature of the ‘Coca Cola Happy Holiday’ banner and it may be that a retrospective application for permission is lodged. In any event business owners wishing to pursue new advertisements on their buildings would be well advised to check what consents are required.