Covert Recordings in the workplace.

In a society where most people do not go anywhere without their mobile telephone, employers ought to be live to the risk that employees may covertly record conversations or meetings in the workplace; particularly those which relate to grievance or disciplinary issues – as same, if relevant, are likely to be admissible at Tribunal.

In the English case of Phoenix House Ltd v Stockman [EAT 0284/17] the employer argued that the unfairly dismissed employee’s compensation should be reduced to nil to account for the fact that the employee had covertly recorded a meeting with Human Resources; which the employer contended was gross misconduct. The Tribunal at first instance disagreed, finding that the employee did not make the recording for entrapment purposes. Further, the Tribunal also considered that the making of a covert recording was not specifically listed as a possible act of gross misconduct within the employer’s disciplinary policy – and even at the time of the remedy hearing, the policy had still not been amended to incorporate this as a possible disciplinary offence. As such, the Tribunal reduced the Claimant’s award by a mere 10%. On appeal, the Appeal Tribunal found no reason to interfere with the finding that the Claimant’s compensation was reduced by 10%. It rejected the argument that the Tribunal was bound to consider that the Claimant’s conduct had breached the implied term of trust and confidence and her contract of employment.

Whilst it is undoubtedly good practice for parties to communicate the intention to record a meeting (and, generally, not to do so could amount to misconduct) the Phoenix House Ltd case is a stark warning to employers that covert recordings may not always amount to gross misconduct. All the circumstances will need to be considered; including the employee’s reason for making a secret recording, the contents of the s disciplinary policy and any damage caused to the employer as a result of the recording being taken without its knowledge. Further, in the past, when covert recordings were more difficult to obtain, the assumed motivation was usually entrapment. With modern technology, it is not always going to be possible to reasonably make this assumption. It now takes a mere moment, if that, to switch on the recording function on a mobile telephone; and, for that reason, a Tribunal will likely be more cognisant of the employee’s reason for utilising that function.

Although this appeal related to the reduction in compensation, the decision may have wider application. For example, if an employee is dismissed for making a covert recording, the same considerations are likely to factor in the Tribunal’s consideration of the fairness of the dismissal. It should, however, be noted that dismissals involving covert recordings will invariably turn on their own facts. Ultimately, employees whose actions appear to be manipulative rather than poor judgment of a vulnerable or flustered employee, will likely be considered to have breached the implied term of trust and confidence that ought to exist between the employee and employer and risk fair dismissal.

Employers should review their disciplinary procedures to ensure that covert recordings in the workplace is specifically mentioned as an example of gross misconduct warranting dismissal. Employers should also inform employees at the commencement of formal meetings (i.e. investigation, grievance, disciplinary) that they are not to record the meeting and expressly ask the employee to confirm that they are not doing so. Establishing this ground rule may assist employers’ subsequent efforts to establish a breach of contract, or grounds for reducing compensation in the event of a successful claim.

Toni Fitzgerald Gunn is a Solicitor in Worthingtons Commercial Solicitors, Belfast, where she specialises in Employment Law and can be contacted on 028 9043 4015 or [email protected]. 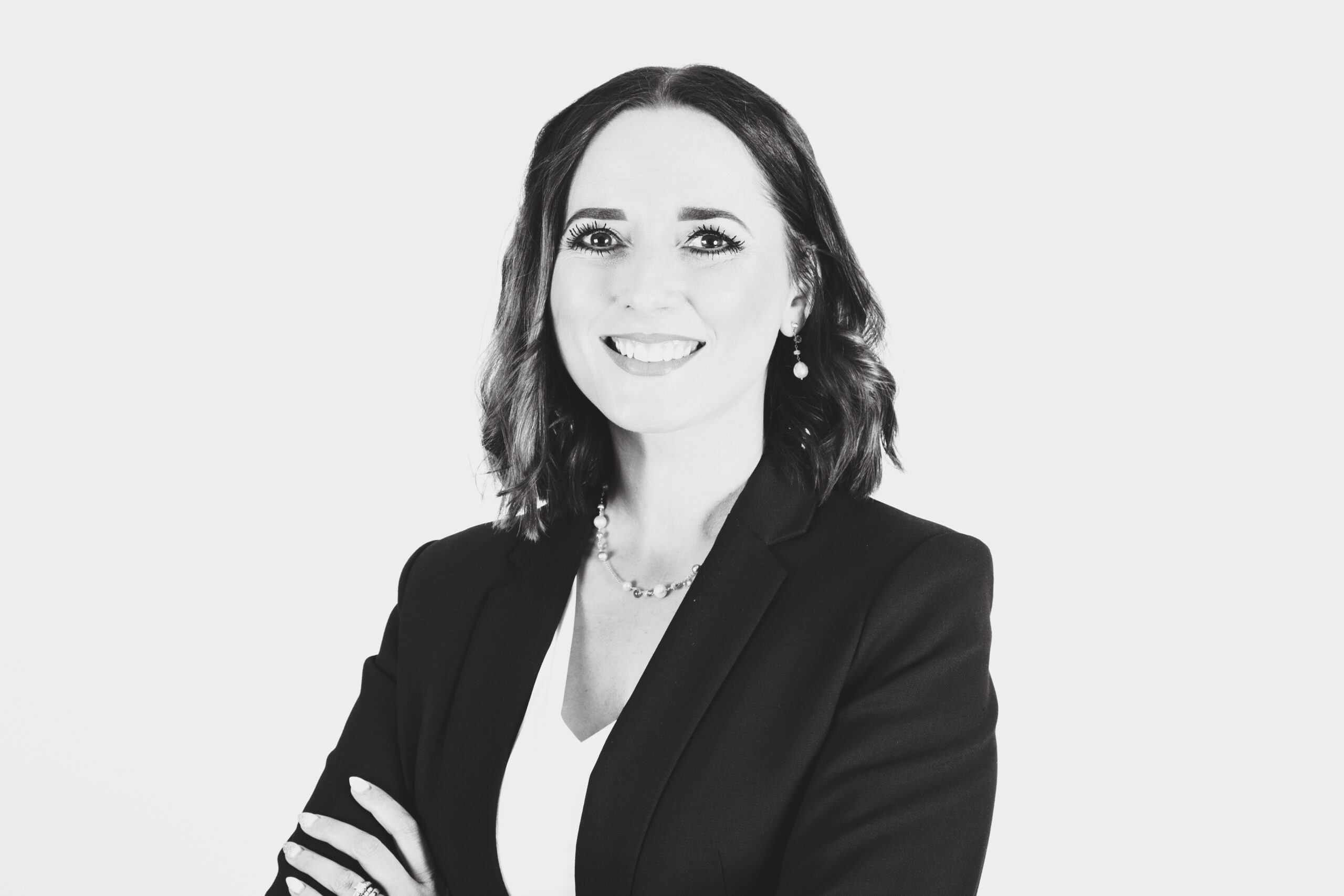